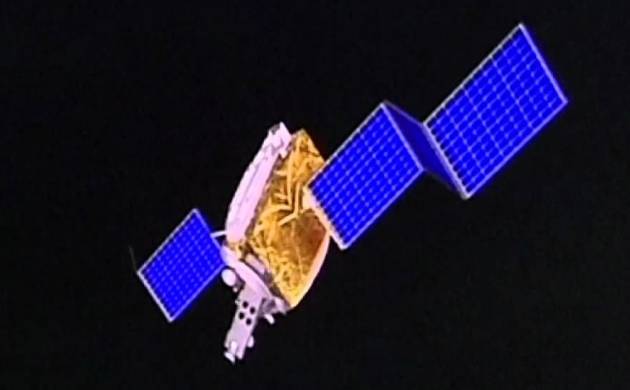 The China Aerospace Science Corporation successfully launched three Yaogan 35 Group 02 reconnaissance satellites into a currently unknown low-Earth orbit; orbital information for the payloads will be known once Celestrack is able to track the payloads. The trio of satellites was launched on the Long March 2D rocket, from Xichang Satellite Launch Center, in China.

It is thought that the Yaogan 35 Group 02 satellites are optical satellites, meaning it operates in the visible photon range. 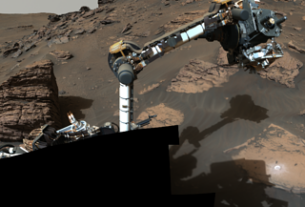 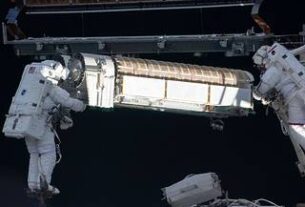 NASA to Provide Coverage of Preview Briefing, US Spacewalks 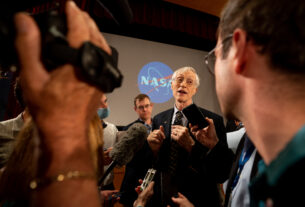