Going to the Moon was the first step. Staying there is the next ambition.

ESA is a key partner in NASA’s Artemis programme, which aims to return people to the Moon by the end of decade. Dozens of other international public and private missions are setting their sights on the lunar surface in the coming years.

But to achieve a permanent and sustainable presence on the Moon, reliable and autonomous lunar communications and navigation services are required.

This is why ESA is working with its industrial partners on the Moonlight initiative, to become the first off-planet commercial telecoms and satellite navigation provider.

Following their launch, three or four satellites will be carried into lunar orbit by a space tug and deployed one by one, to form a constellation of lunar satellites. The number and specification of these satellites are currently being defined.

The constellation’s orbits are optimised to give coverage to the lunar south pole, whose sustained sunlight and polar ice make it the focus of upcoming missions.

Moonlight will provide data capacities sufficient to serve these planned and future missions, with a navigation service that enables accurate real-time positioning for all lunar missions. 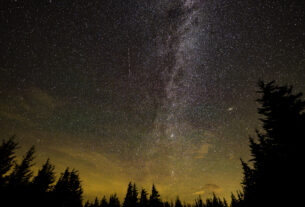 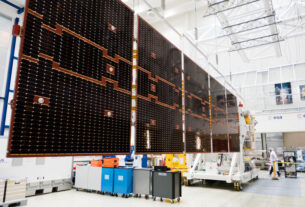 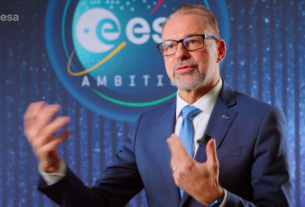