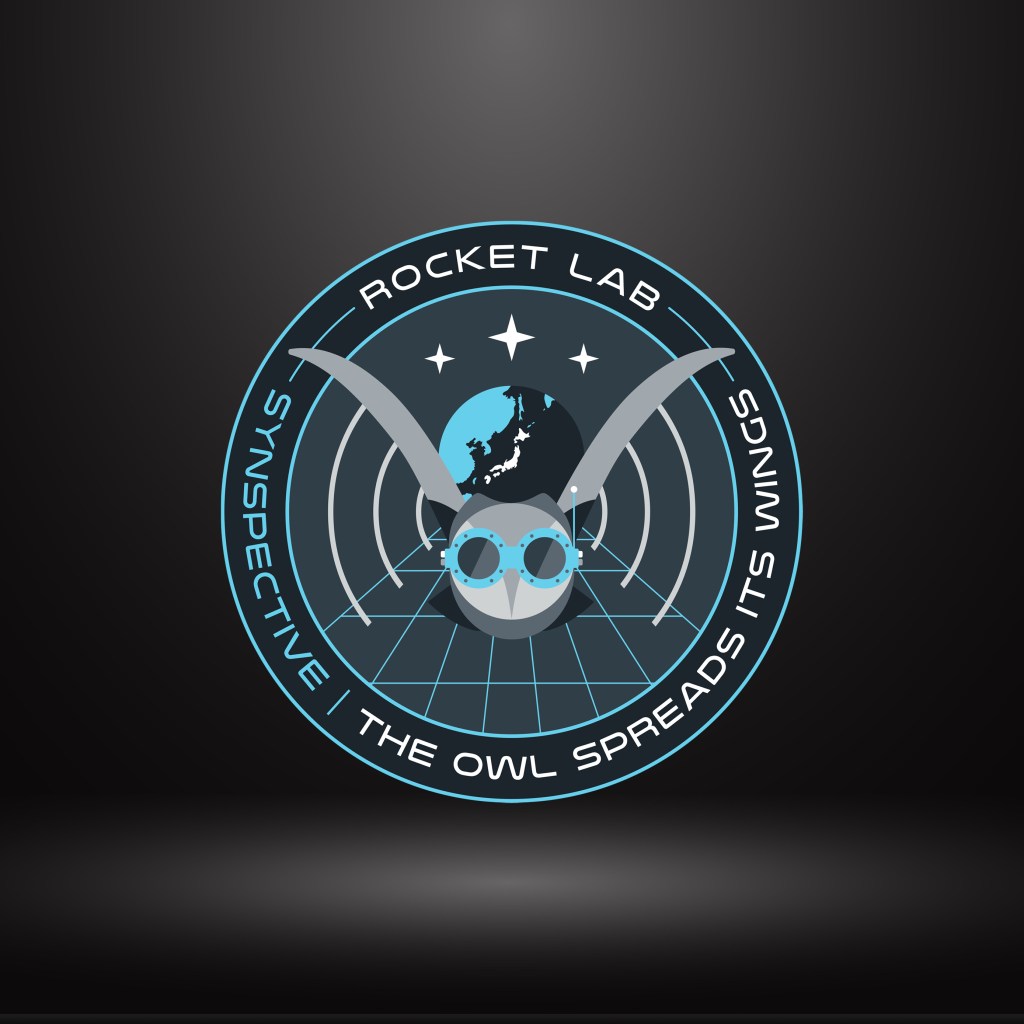 The Owl Spreads Its Wings, a single StriX-1 satellite for Synspective’s constellation

It crashed in the Pacific Ocean

Rocket Lab successfully launched its The Owl Spreads Its Wings mission which lifted off from Launch Complex-1B, Māhia Peninsula, New Zealand. On The Owl Spreads Its Wings mission, Electron carried a single StriX-1 satellite for the Synthetic Aperture Radar (SAR) constellation. This mission marked the seventh launch for the company in 2022 and the third satellite delivered to space for Synspective Inc. Just like the previous The Owl’s Night Continues mission for Synspective, this one did not recover Electron’s booster.

The Owl Spreads Its Wings Mission

Synspective Inc. is a Japanese Earth imaging company that is growing its synthetic aperture radar (SAR) constellation. The main objective of the company and its constellation is to deliver imagery that can detect millimeter-level changes to the Earth’s surface and does not depend on weather conditions or time of day. The SAR constellation will consist of 30 satellites by 2026 for wide-area, high-frequency Earth observation.

Once the constellation is fully built out, it is going to be used to support urban development planning, construction and infrastructure monitoring, disaster response, and other general monitoring in cities.

The StriX-α satellite was the first demonstration satellite of the company. It uses “StripMap” and “Sliding Spotlight” observation modes, providing the spacecraft with up to a one-meter resolution. StripMap has a swath of 30 km and Sliding Spotlight has a swath of 10 km; these two systems use microwaves to map out the surface of the ground to within a few millimeters. Due to the use of microwaves, the satellite can monitor the Earth’s surface during the day, night, and even during thunderstorms.

The SAR constellation detecting changes to the Earth’s surface, independent of weather conditions and time of day. (Credit: Synspective Inc.)

The satellite has a mass of ~150 kg and is equipped with two solar arrays and batteries for power while in orbit.

The StriX-β is the second demonstration Earth observation and radar satellite that uses X-band for precise twenty-four-hour monitoring. This test satellite has a mass of ~100 kg and is also equipped with two solar arrays and batteries.

The StriX-β was launched into a one-day recurrent Sun-synchronous orbit and can capture particular spots on the Earth at the same time and under the same conditions every 24 hours. This allows to track any changes and trends that happen at specific locations on the Earth’s surface.

The company highlights that its satellites have a simple design, which allows cost-effective development of the constellation. Synspective’s SAR satellite technology originated from the government-led innovative R&D program, ImPACT.

The StriX-1 satellite that will be launched on The Owl Spreads Its Wings mission. (Credit: Rocket Lab)

Compared to the previous satellites, the second-generation ones are built in an industrialized manner and will be used for commercial data acquisition, they will be monitoring major Asian cities.

The maiden flight It’s A Test was launched on May 25, 2017, from Rocket Lab’s Launch Complex-1 (LC-1) in New Zealand. On this mission, a failure in the ground communication system occurred, which resulted in the loss of telemetry. Even though the company had to manually terminate the flight, there was no larger issue with the vehicle itself. Since then, Electron has flown a total of 30 times (27 of them were fully successful) and delivered 150 satellites into orbit.

The post The Owl Spreads Its Wings | Electron appeared first on Everyday Astronaut. 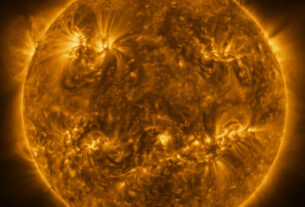