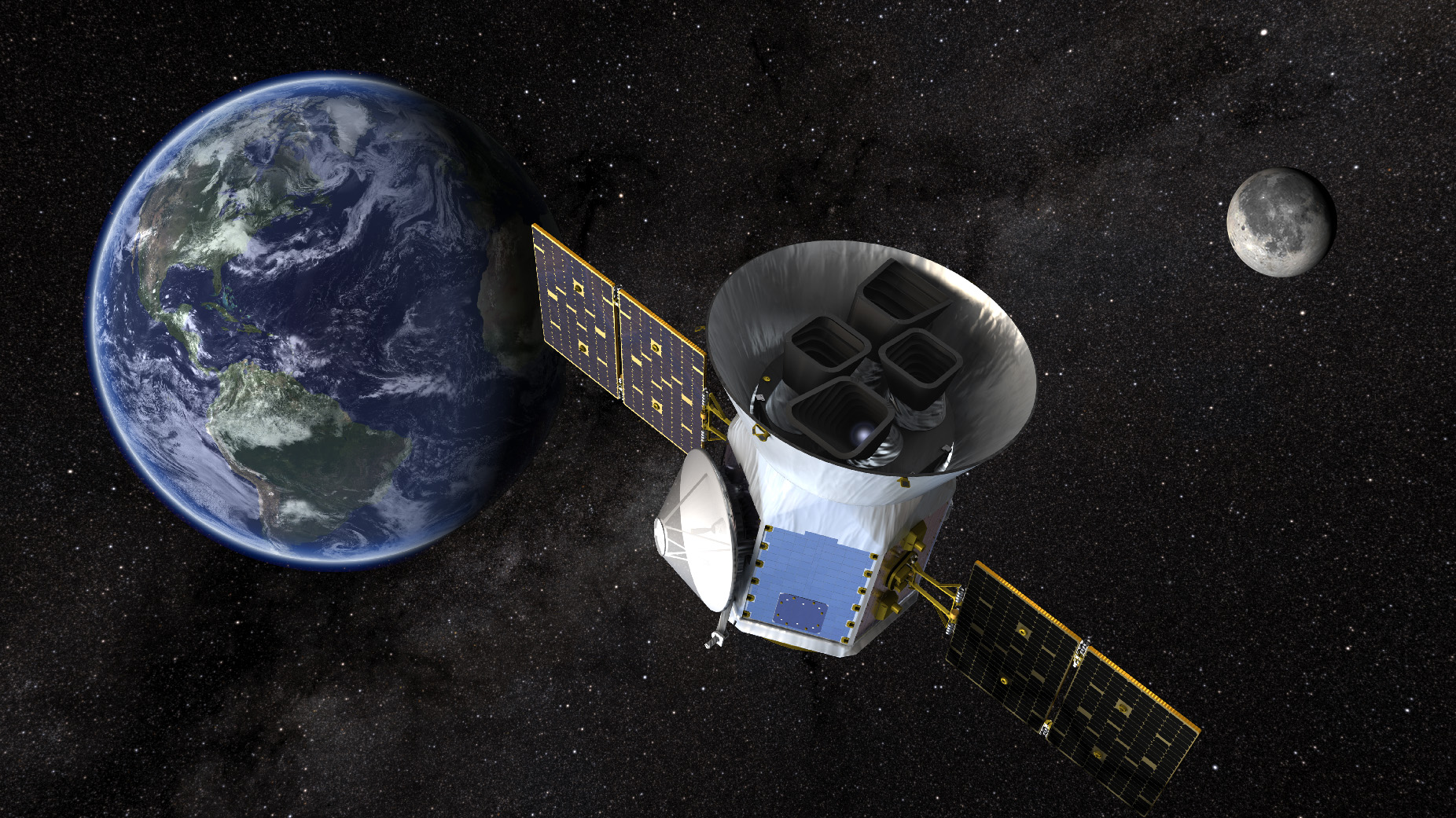 Meanwhile, a team of researchers using TESS data as well as NASA’s now-retired Spitzer Space Telescope have determined that an ultra-hot super-Earth exoplanet 65 light-years away is likely lacking an atmosphere despite initial computer models suggesting otherwise.

TESS abruptly entered safe mode on Monday, Oct. 10, with a preliminary investigation by the spacecraft’s teams showing an unexpected reset of the flight computer. Fortunately, the four-year-old telescope was in a stable condition and orbit when the safe mode event was triggered.

Engineers spent the next several days attempting to troubleshoot and work with TESS’s flight computer to understand the issue and get the spacecraft back into normal operations. Teams were later able to successfully power up the flight computer and all other telescope systems, and TESS resumed its regular fine-pointing mode soon after.

The telescope returned to normal operations at 22:30 UTC on Oct. 13 and resumed regular science observations on Friday, Oct. 14. Teams will now spend the next several days combing through the data from the incident to determine the exact cause of the flight computer reset.

Spacecraft generally enter safe mode when the primary spacecraft computer detects an issue with another computer or instrument; safe mode is a self-protection element in almost all modern spacecraft so they can identify issues and stop them from becoming serious until ground controllers can investigate and intervene.

When in safe mode, all non-essential spacecraft systems, such as instruments, payload computers, etc., are shut down in an attempt to not harm the spacecraft and its instruments. Spacecraft typically exit safe mode after teams determine the cause of the specific issue event and bring systems back online.

At the time the safe mode event was triggered, TESS was actively performing transit detection operations, and teams were able to retrieve that data — stored safely in the telescope’s computers — on Oct. 14.

Super-Earth with no atmosphere

Despite the recent safe mode, TESS’ success in exploring nearby exoplanets cannot be understated. There are billions, if not trillions, of exoplanets throughout the universe. Though we’ve only discovered an extremely small amount, the 5,000+ exoplanets we have discovered exhibit a variety of unique shapes, sizes, colors, and compositions.

In an attempt to categorize the catalog of known exoplanets, researchers have created four groups: gas giants, Neptune-like, terrestrial, and super-Earths. Super-Earth and terrestrial exoplanets are among the most researched types due to their similarities to Earth, which remains the only location where life is currently known to exist.

However, some super-Earth and terrestrial exoplanets are the complete opposite of Earth.

Rendering showing the four types of exoplanets, as described by NASA. (Credit: NASA-JPL/Caltech)

By analyzing the light curve and wavelengths produced by the transit method, researchers can determine the size, shape, atmospheric and surface contents, and other important characteristics of exoplanets. TESS is specifically designed to discover exoplanets using the transit method.

After analyzing the data, the team of Crossfield et al. used NASA’s Spitzer Space Telescope before its retirement to observe GJ 1252 b again and investigate the exoplanet and its atmosphere. The new observations from Spitzer included data of a secondary eclipse when GJ 1252 b passed behind its parent star.

To determine whether or not GJ 1252 b featured an atmosphere, researchers used the Spitzer data to measure the infrared radiation produced by GJ 1252 b as it was blocked by its parent star during the secondary eclipse. Crossfield et al.’s measurements showed that GJ 1252 b’s day-side reached scorching temperatures as high as 1,228 degrees Celcius — hot enough to melt gold, silver, and copper.

Crossfield et al., after analyzing the Spitzer and TESS data, predict that GJ 1252 b has no atmosphere due to its extreme temperatures and low surface pressure. According to lead author Ian Crossfield of the University of Kansas, GJ 1252 b is “the smallest exoplanet yet for which we have such tight constraints on its atmosphere.”

Co-author Laura Kreidberg, the director of the Atmospheric Physics of Exoplanets (APEx) Department at the Max Planck Institute for Astronomy, added, “We’re just beginning to learn how often, and under what circumstances, rocky planets can keep their atmospheres. This measurement is an indication that for the hottest planets, it’s unlikely that thick atmospheres typically survive.”

Like Spitzer, NASA’s new James Webb Space Telescope is an infrared telescope that can observe stars and their exoplanets using unparalleled accuracy and resolution. If Crossfield et al. uses Webb to observe GJ 1252 b, they would be able to put even tighter constraints on the exoplanet’s atmosphere, allowing them to learn even more about GJ 1252 b and its scorching surface.

“At the time, Spitzer was the only facility in the known universe that could make these sorts of measurements. Now, Spitzer has been turned off, but JWST is there and at these wavelengths, it’s much more sensitive than Spitzer was. So, what we did with difficulty with Spitzer we can now start to do easily and for larger numbers of rocky planets with JWST,” Crossfield said.

Kreidberg added, “JWST observations in the infrared have the potential to reveal the surface properties of hot, rocky planets like this. Different types of rock have different spectral signatures, so we could potentially learn what type of rock GJ 1252 b is made of.”

TESS launched atop a SpaceX Falcon 9 rocket from Cape Canaveral, Florida, on April 18, 2018. NASA and the Massachusetts Institute of Technology (MIT) jointly operate the telescope, which is currently serving an extended mission following the completion of its two-year primary mission in 2020.

To date, TESS has discovered over 250 exoplanets.

The post TESS returns from safe mode, the case of the missing exoplanet atmosphere appeared first on NASASpaceFlight.com. 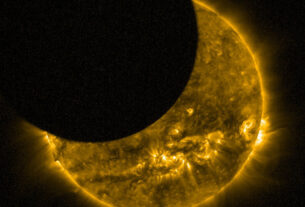 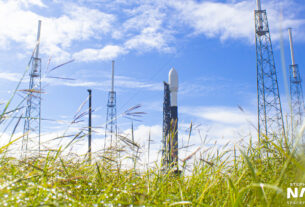