The booster supporting the Starlink Group 4-31 is currently unknown. 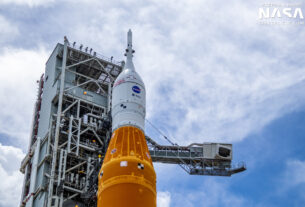 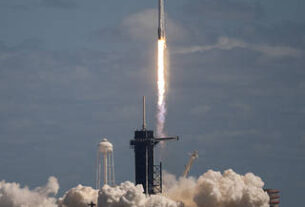