How Did It All Go?

All of the Starlink Phase 2 shells will utilize Starlink v2.0 satellites.

Both fairing halves are equipped with cold gas thrusters and a parafoil which are used to softly touch down the fairing half in the ocean. SpaceX used to attempt to catch the fairing halves, however, at the end of 2020 this program was canceled due to safety risks and a low success rate. On Starlink Group 4-37, SpaceX recovered the fairing halves from the water with their recovery vessel Doug. 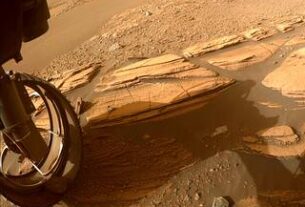 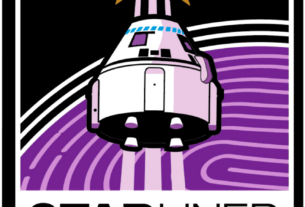 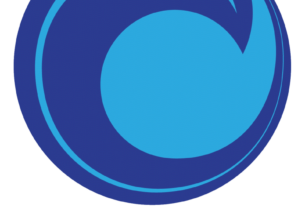