The booster supporting the Starlink Group 4-31 mission is B1063, which has supported seven previous flights. Hence, its designation for this mission is B1063-8; this will change to B1063-9 upon successful landing. 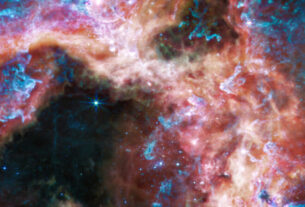 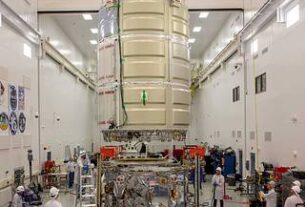 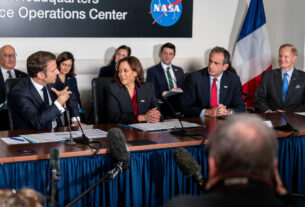