~654 km downrange on A Shortfall of Gravitas

No, both fairing halves are flight-proven

The booster that supported the Starlink Group 4-23 mission is B1069, which had supported one previous flight. Hence, its designation for this mission was B1069-2; this changed to B1069-3 upon successful landing.

Both fairing halves are equipped with cold gas thrusters and a parafoil which are used to softly touch down the fairing half in the ocean. SpaceX used to attempt to catch the fairing halves, however, at the end of 2020, this program was canceled due to safety risks and a low success rate. On Starlink Group 4-23, SpaceX recovered the fairing halves from the water with their recovery vessel Doug. 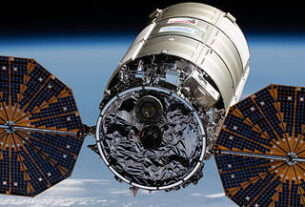 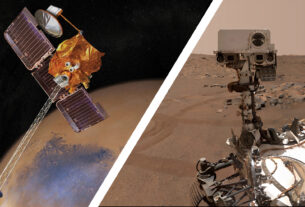