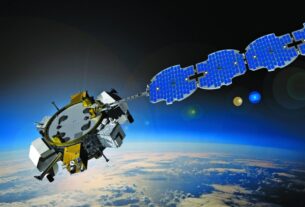 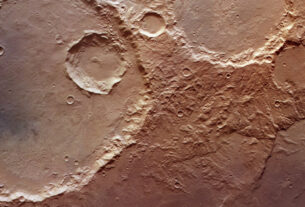 Craters and cracks on Mars