~650 km downrange on A Shortfall of Gravitas

Starlink is currently available in certain regions, allowing anyone in approved regions to order or preorder. After 28 launches, SpaceX achieved near-global coverage, but the constellation will not be complete until ~42,000 satellites are in orbit. Once Starlink is complete, the venture is expected to profit $30-50 billion annually. This profit will largely finance SpaceX’s ambitious Starship program, as well as Mars Base Alpha.

Both fairing halves are equipped with cold gas thrusters and a parafoil which are used to softly touch down the fairing half in the ocean. SpaceX used to attempt to catch the fairing halves, however, at the end of 2020 this program was canceled due to safety risks and a low success rate. On Starlink Group 4-19, SpaceX recovered the fairing halves from the water with their recovery vessel Doug. 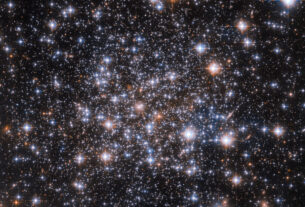 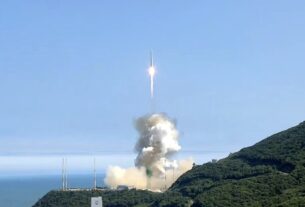