No public weather forecasts are available for launches from Vandenberg

The booster supporting the Starlink Group 3-3 mission is B1061, which has supported nine previous flights. Hence, its designation for this mission is B1061-10; this will change to B1061-11 upon successful landing. 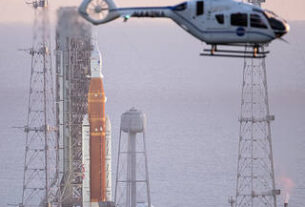 NASA to Provide Update on Artemis I Moon Mission Status 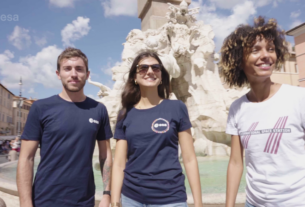 From Space to Rome