~673 km downrange on Of Course I Still Love You

The booster supporting the Starlink Group 2-4 mission is B1061, which has supported ten previous flights. Hence, its designation for this mission is B1061-11; this will change to B1061-12 upon successful landing. 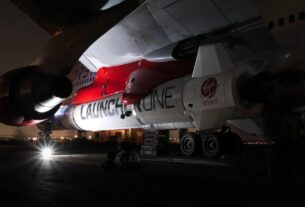 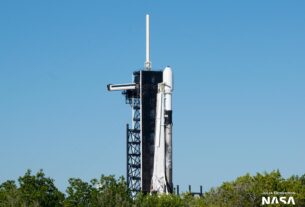 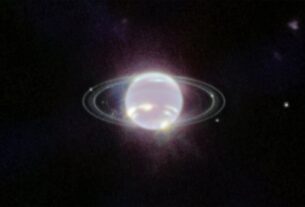