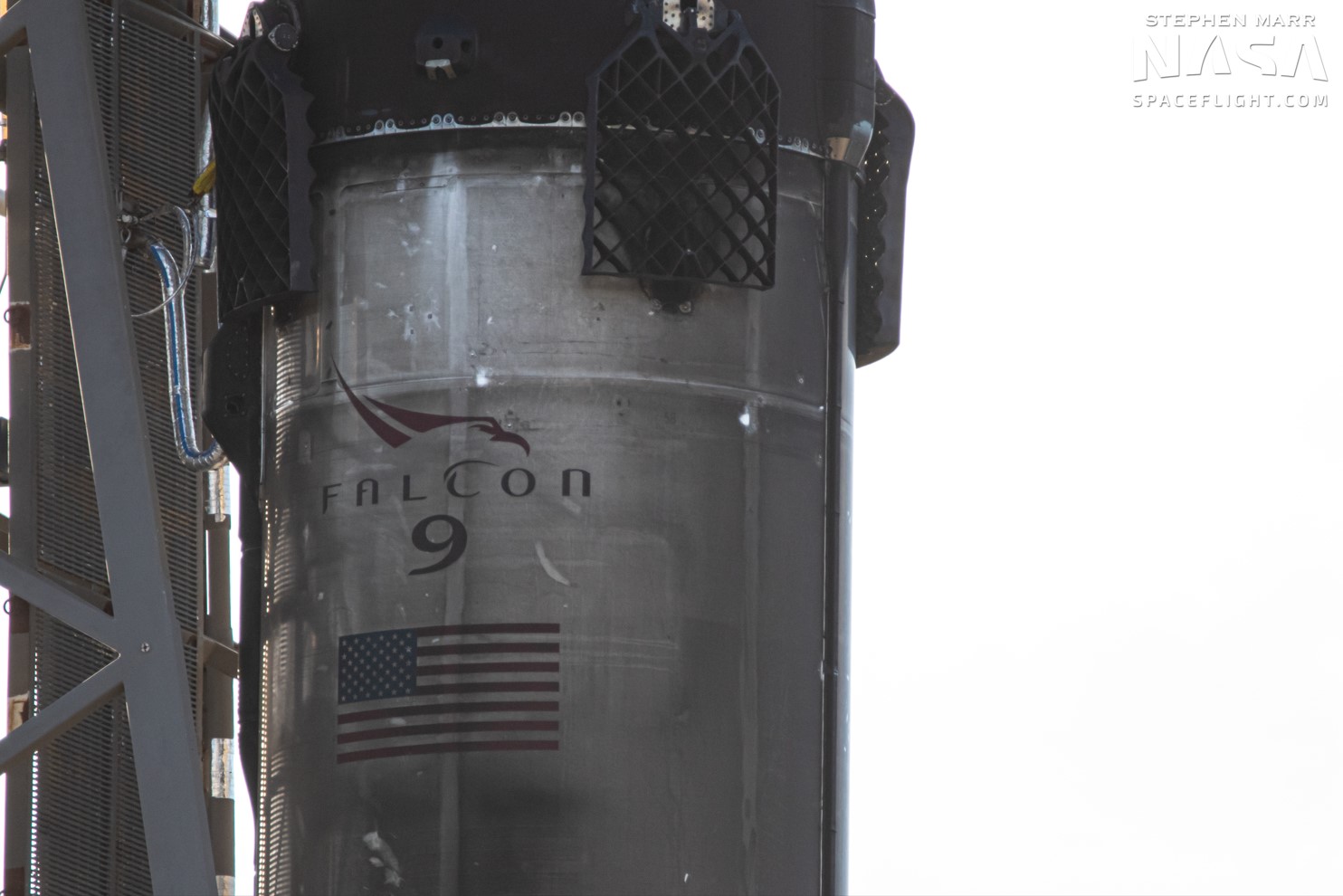 SpaceX’s first launch of the second half of 2022 is set for this Thursday when a Falcon 9 rocket will loft another 53 Starlink satellites into low Earth orbit (LEO). Liftoff is targeted for 9:11 AM EDT (13:11 UTC) from Space Launch Complex 40 (SLC-40) at the Cape Canaveral Space Force Station in Florida.

This mission will kick off a busy second half of the year for SpaceX where over 30 missions are on the schedule for the company. This will follow the 27 missions conducted by SpaceX in the first half of 2022, achieving a launch cadence that would allow them to hit their target of 50 launches or more this year.

The Falcon 9 rocket will undergo its usual 35-minute automated fueling sequence. Should everything proceed nominally, it will ignite all nine Merlin 1D engines on the first stage and liftoff for the two-and-a-half-minute powered flight through the lower parts of the atmosphere. The engines will then shut down and the first and second stages will separate a few seconds later.

The first stage will then orient itself for reentry and execute its usual entry and landing burns. Landing is targeted to occur on SpaceX’s Autonomous Spaceport Drone Ship Just Read The Instructions which will be located approximately 664 km downrange in the Atlantic Ocean.

After stage separation, the Merlin Vacuum engine on the second stage will ignite for an approximately six-and-a-half-minute burn to insert the Starlink satellites into LEO. The fairing halves for this mission will separate from the second stage around 10 seconds after the ignition of the second stage engine. These will perform a parachute-assisted splashdown in the Atlantic Ocean and will be recovered by SpaceX’s multi-purpose recovery vessel Bob.

The Starlink satellites will separate about 15 minutes into the flight after being injected into the 232 km by 337 km, 53.22 degree inclined target orbit. They will then raise their orbits over the next few weeks to a roughly 350km circular orbit for screening and on-orbit checks of their systems. Those that pass testing will then raise their orbit to their operational altitude at 540km and enter operations.

The second stage will perform a second burn over the Indian Ocean – a deorbit burn – for reentry and disposal in the central-eastern Pacific Ocean.

The satellites from this mission will add another 53 to the total count of Starlink satellites launched by SpaceX – which currently sits at 2,706 as of writing. Of these, 44 are in orbit but non-maneuvering and another 253 satellites have already reentered. Of the 2,409 satellites that are in orbit and are also maneuvering, 2030 are in operational orbit while the rest are still in the screening process or raising their orbit.

The second half of a record-breaking year

During the first half of 2022, SpaceX launched a total of 27 missions – averaging more than one launch per week. It was dominated by Starlink flights, with 15 happening during that period.

The first half of 2022 saw SpaceX break records of all kinds. Booster turnaround hit a new low of 21 days with B1062 between the Axiom-1 mission and the Starlink Group 4-16 mission. The company also broke turnaround records on all three Falcon 9 launch pads: 23 days for SLC-4E, nine days for LC-39A, and eight days for SLC-40.

SpaceX also launched the most number of times in a calendar month in April 2022 with six missions taking place in that month.

Booster reuse was further pushed with three boosters reaching 12 flights and one of those making an extra 13th flight before the end of this period. Fairing reuse was also pushed further with at least two fairing halves performing their sixth flight.

SpaceX’s Dragon 2 spacecraft also hit another record at three flights performed by C206 – more commonly known as Crew Dragon Endeavour – which flew the Demo-2 and Crew-2 missions in 2020 and 2021, respectively. Endeavour then flew the Axiom-1 mission in 2022 as its third flight.

Looking ahead, SpaceX’s schedule seems even busier than before. The company plans more Starlink satellite launches in the second half of 2022 and, while the total count is unknown since they are internal company launches, up to 11 missions are known to be already in the cards for Starlink in the next 6 months, including Thursday’s launch.

Following the recent trend of missions to the Moon, SpaceX is also expected to launch two spacecraft headed for our nearest celestial neighbor. A Falcon 9 is planned to launch South Korea’s first lunar orbiter, Danuri, in August. In December, another Falcon 9 is scheduled to launch Intuitive Machines’ Nova-C lunar lander.

Danuri in final processing before its delivery. (Credit: KARI)

The schedule ahead is also marked by four launches for SES, a Luxembourg-based satellite communications company. SpaceX launched the SES-22 satellite to geostationary transfer orbit (GTO) just last week. Now, they are on tap to launch three missions over the next four months for the SES O3b mPOWER constellation to medium earth orbit (MEO). A dual-satellite launch of SES-18 and SES-19 to GTO is also expected by the end of the year for the company.

Up to two Falcon Heavy flights are still on the manifest for the company after two US Space Force missions and NASA’s Psyche mission were delayed into 2023 due to payload readiness issues.

SpaceX is also slated to launch two Cargo Dragon 2 missions this year and potentially two Crew Dragon missions as well. One of them, Polaris Dawn, will mark the first commercial spacewalk in history and the first EVA from Crew Dragon.

Some notable missions for the rest of the year also include the first Tranche 0 Transport Layer flight for the Department of Defense’s Space Development Agency (SDA), the launch of NASA’s Surface Water and Ocean Topography (SWOT) satellite, and the launch of the sixth GPS-III satellite for the US Space Force.

SpaceX’s next mission after Thursday’s launch will mark the beginning of launches to Starlink’s third shell of the first-generation constellation. This will open Starlink satellite coverage to polar regions as well as high latitude locations on Earth.

The post SpaceX to start off busy second half of 2022 with Starlink launch appeared first on NASASpaceFlight.com. 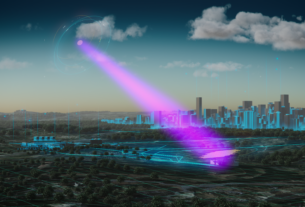 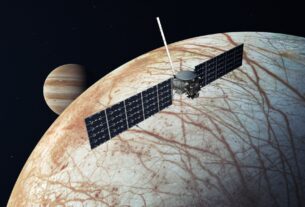