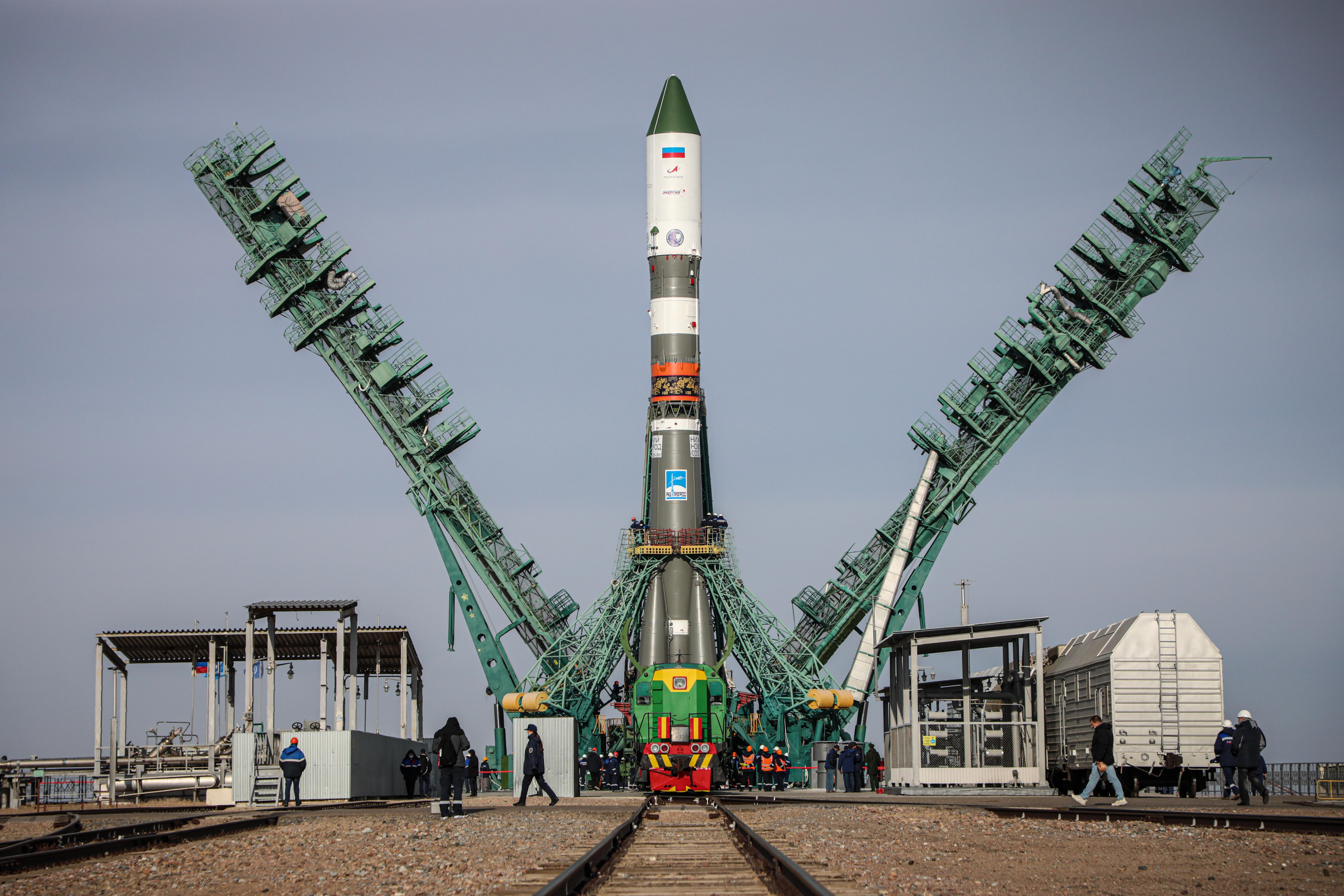 Progress MS-20 will then conduct a fast-track, two-orbit rendezvous with the International Space Station (ISS) before docking to the aft port on the Zvezda service module at approximately 13:03 UTC (09:03 a.m. EDT).

The mission will be the 64th mission for the Soyuz 2.1a rocket (including its ST-A variant for Arianespace missions). It will also be the sixth mission for the launch vehicle in 2022, with Progress MS-20 marking the 81st Russian resupply flight to the ISS.

The spacecraft also goes by the designation Progress 81 by NASA.

Elements referencing Russia’s ongoing invasion and occupation of Ukraine have been placed on the Soyuz 2.1a for the Progress MS-20 mission.

The flags of the two breakaway states, known as the Luhansk and the Donetsk People’s Republics, were added to the rocket’s fairings.

Meanwhile, the word “Donbas” has been placed on the second stage of the Soyuz 2.1a rocket. Donbas is the region in eastern Ukraine that has seen fighting between the armed forces of Ukraine and Russia since 2014.

The Progress MS-20 spacecraft departed the facility at the S.P. Korolev Rocket and Space Corporation Energia on June 24, 2021, and was transported to the Baikonur Cosmodrome in Kazakhstan by train.

Before departing for Baikonur, the resupply spacecraft underwent numerous tests, including electrical tests of various onboard components and activations of radio systems that are designed to be used for navigation along with rendezvous and docking.

In January 2022, a 20-car train arrived at Baikonur with components for the Soyuz 2.1a launch vehicle.

The stages — or “blocks” as they are known in the Russian space program — of the Soyuz 2.1a rocket were subsequently moved to the Site 112 facility at the cosmodrome.

The Blok-A core stage and four side-mounted boosters seen during final assembly of the Soyuz 2.1a carrier rocket for the Progress MS-20 mission. (Credit: Roscosmos)

Following this, the segments were put into temporary storage until assembly began. By May 19, the Soyuz 2.1a rocket minus its Blok-I upper stage and Progress payload was assembled inside the assembly building near-site 31/6.

Before encapsulation, the Progress MS-20 spacecraft was loaded with cargo, including a total of 599 kg of fuel, 420 liters of water, 40 kg of compressed nitrogen, and 1,458 kg of equipment for the Expedition 67 crew.

Both pairs of CubeSats will be deployed from the Russian segment of the ISS at a later date.

After encapsulation, the Progress MS-20 spacecraft was taken to the assembly building at Site 31 on May 29 where it was integrated with the rest of the Soyuz 2.1a launch vehicle.

This morning, Soyuz 2.1a with the #ProgressMS20 cargo spacecraft has been rolled out and now is vertical on the launch pad. The launch is scheduled for June 3, 09:32 UTC, and on 13:03 it will dock to the Zvezda module. pic.twitter.com/qvu6IF6rhs

On May 31, the Progress MS-20 spacecraft atop the Soyuz 2.1a launch vehicle was rolled out from the assembly building and arrived at the launch pad, Site 31/6. It was subsequently raised to vertical on the pad, and the two launch gantry towers were raised, surrounding the vehicle.

Before launch, the two gantry towers will be lowered into the launch position.

At liftoff, the engines on the rocket’s Blok-A core stage and four side-mounted boosters will be firing.

A Soyuz 2.1a rocket with the Soyuz MS-20 spacecraft lifts off from Site 31/6 at Baikonur, rolling onto its proper course to head for the International Space Station. (Credit: Roscosmos)

After the first two minutes of flight, the boosters will separate in a formation known as the Korolev cross. The formation is named after Sergei Korolev, the chief designer of the Soviet R-7 Semyorka ICBM from which the Soyuz 2.1a is derived.

After the launch vehicle has passed through the dense levels of the atmosphere, both halves of the payload fairing will separate, leaving Progress MS-20 exposed to the environment of space for the first time.

The next major flight event will be the “hot-fire” staging of the Blok-A and Blok-I segments of the rocket.

The Blok-I’s single RD-0110 engine will ignite before the separation of the Blok-A stage. Seconds later, Blok-A’s engine will shutdown, and the stage will separate.

The Blok-I will then continue to ascend and will insert Progress MS-20 into its initial 200 km circular low Earth orbit. The spacecraft will separate relatively quickly after orbit insertion, deploying its Kurs-NA docking equipment, the docking camera, both solar arrays, and other communications equipment immediately thereafter.

A Progress seen during docking in 2016. (Credit: NASA)

At this point, the spacecraft will be in communications range with the Vostochny Cosmodrome in eastern Russia. Vostochny is the newest cosmodrome for Russia and one of three active launch sites controlled by Russia. The other two are Plesetsk and Baikonur.

Progress MS-20 will then raise its orbit and target a rendezvous with the ISS three hours 30 minutes after launch — though Progress spacecraft are routinely known to be early for their dockings.

(Lead image: A Soyuz 2.1a rocket with a Progress resupply craft seen on the launch pad at Site 31/6. Credit: Roscosmos).

The post Soyuz 2.1a to launch Progress MS-20 to the International Space Station appeared first on NASASpaceFlight.com. 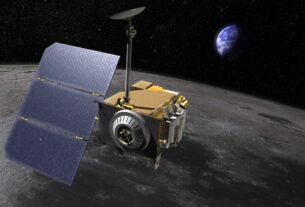 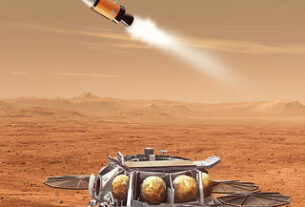 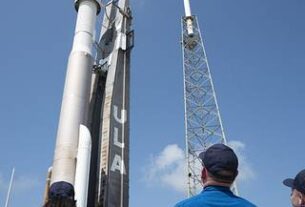