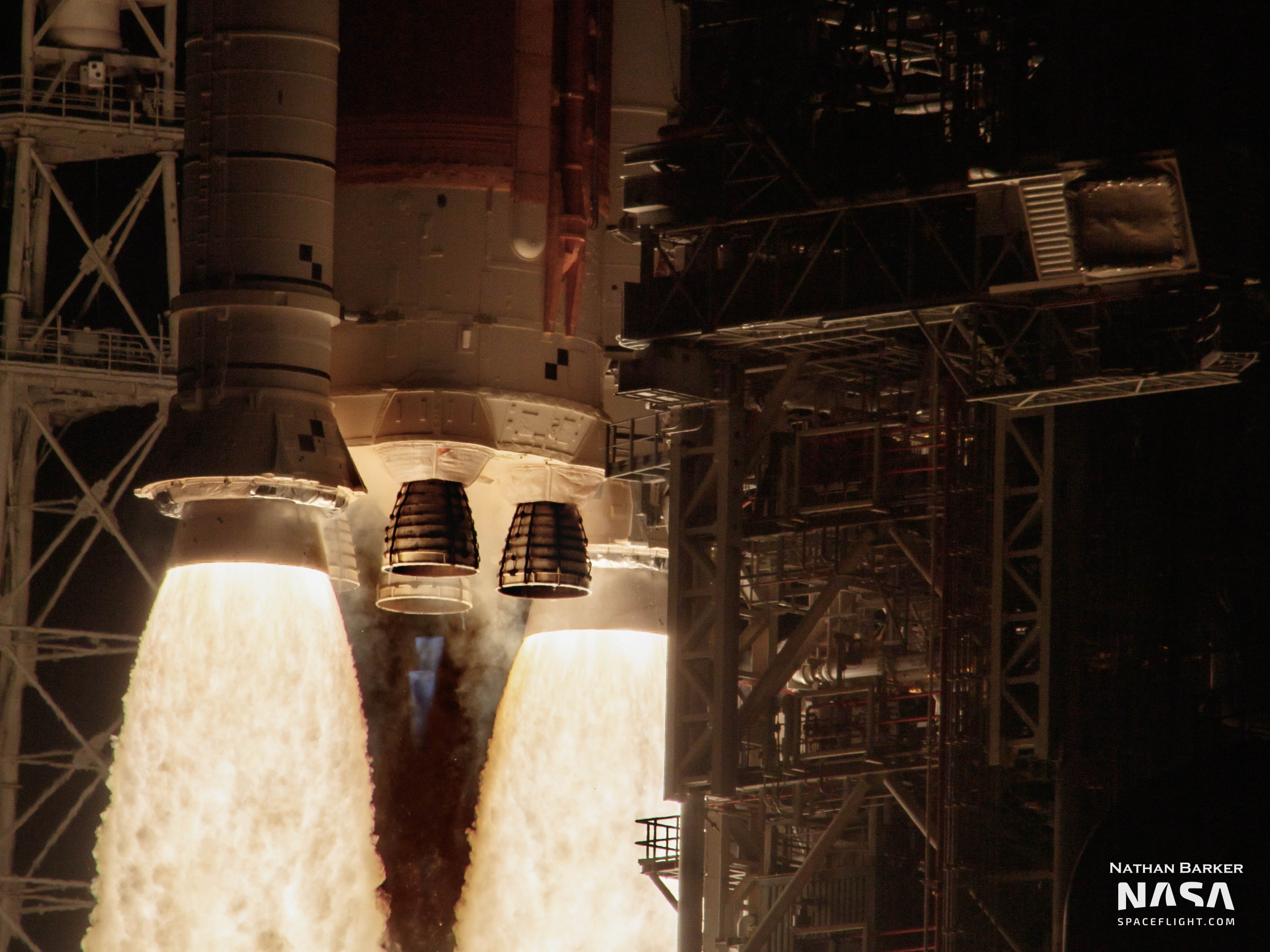 The Artemis I launch of the Space Launch System (SLS) rocket from LC-39B at the Kennedy Space Center on Nov. 16, 2022, marked the first time in 11 years that the Solid Rocket Boosters (SRBs) formerly used for the Space Shuttle program lit on a launch pad and hauled a spaceship out of Earth’s dense lower atmosphere.

Like the Space Shuttle’s first flight in 1981, at the moment of ignition, the twin five-segment SRBs on Artemis I became the most-powerful solid rockets ever flown, and their performance looks to have been spot-on pre-flight predictions.

“One of the things that we take pride in and we work very hard from a manufacturing standpoint is what we call mass casting, which means that both the left- and the right-hand boosters, we want them to be identical or as close to performance as possible.”

“This flight set was nearly identical. The burn rates between the left and the right were within a 10th of a mil of the reference target burn rate, which is, it is essentially, for all practical purposes, identical to each other.”

“We couldn’t be happier with the performance out of the boosters on one flight,” noted Tobias.

Unlike the Shuttle-era SRBs, the ones for SLS are expended after use, falling to the ocean uncontrolled for a case-rupturing impact that causes them to sink.

The information from the quick-look data review comes mainly from three pressure transducers on each SRB.

“Each booster has three operational pressure transducers,” said Tobias. “So we get three pressure measurements per booster. That data tells us exactly what was going on inside the motor.”

The Solid Rocket Boosters tumble through the air after separation as the Core Stage RS-25 engines continue pushing SLS into orbit. (Credit: Stephen Marr for NSF)

For Artemis I, the SLS rocket and SRBs were also heavily instrumented with Development Flight Instrumentation (DFI).

“So we get a whole cadre of information relative to stresses and strains and accelerations, timing. So there will be an extensive period of post-flight analysis as we digest all of that data that we gathered,” noted Tobias.

However, that data was not available immediately after SLS reached orbit.

“What we can telemeter real time is limited, the bandwidth is limited on the vehicle.”

Also aiding that analysis will be the high-speed engineering cameras located on the Mobile Launcher as well as the onboard high-definition video cameras that were tracking the SRBs’ separation from the Core Stage.

However, the night launch aspect of the mission may play a factor in exactly how useful the imagery ends up being.

“Video matters. It can tell us spatial orientations and separation clearances and things like that,” said Tobias. “It’ll remain to be seen how valuable that turns out to be given it was a night launch. Some of the targets that are on the vehicle may or may not be beneficial, but certainly, the high-speed video is of great interest to us given that it’s the appropriate resolution given its night launch.”

The good performance from the SRBs comes after a prolonged stack life as the Artemis I mission moved through testing and various launch targets after booster stacking began in November 2020.

According to Tobias, “One of the advantages of solid rocket motors or solid propellant is that they can remain in a loaded state for a very, very long period of time. If you think about strategic missiles that are in silos, they remain in silos for decades before they’re taken out of service.”

“Where the stack life comes in is there are some features in the booster that move with time and gravity loads that are temperature dependent [for] how much they move. And we do some rather detailed analysis as to whether, for example, our field joints, where we have some sealing features and thermal barriers in those positions where how they mate together matters to their performance. And over time, their interfaces can change.”

This originally led to a one-year stack life, but that didn’t mean the SRBs were only good for one year, just that the initial certification went out one year.

“And the boosters, from a stack life standpoint, were certified to go through the end of the year. And there were additional analyses in work that would have shown that they were good to go into the early part of next year as well.”

While more analyses will come, right now, Northrop Grumman does not see anything that would lead them to think changes are needed to the SRB segments that have all been completed and are waiting to travel by rail from Utah to Florida for final preparations and stacking for Artemis II.

A specific date has not yet been arranged by NASA or when Northrop Grumman will ship the SRB segments for Artemis II, but that part of mission preparations is expected in 2023 based on current flight schedules. 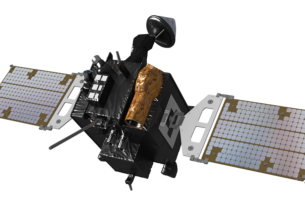 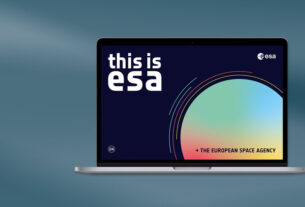 This is ESA: now interactive – in 23 languages!