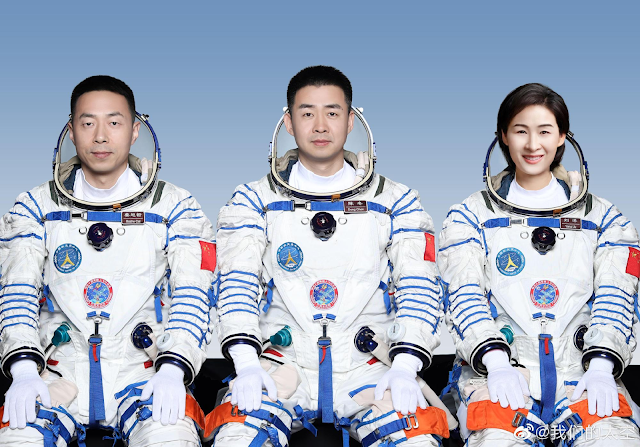 The spacecraft docked to the Tiangong at 17:42 BJT, around seven hours after launch, and then entered the station around three hours later.

What Is The Shenzhou 14 Mission?

Shenzhou 14 is the third crewed mission to the Tianhe CCM, the first module of the China’s Tiangong Space Station, which is currently under construction in LEO. The CNSA announced the names of the three crew members, commander Chen Dong, and operators Liu Yang and Cai Xuzhe, in a press conference the day before liftoff. This mission is scheduled to last six months. The upcoming Shenzhou 15 crew will arrive around 10 days before the Shenzhou 14 crew departs the station, which marks the first time the station will be permanently manned.

A few of the key goals of the mission will be:

Using the stations robotic arm to dock the Wentian and Mengtian experiment modules once they arrive in July and October respectively.To conduct space medicine and physics experiments. Science outreach.

This Shenzhou 14 mission follows the launch of the third cargo resupply mission, the Tianzhou 4, on May 9, 2022, which carried ~ 6,000 kg (13,227 lb) of cargo to the Tianhe CCM. The spacecraft delivered supplies for the upcoming crewed mission and propellant to continue autonomously refueling and maintaining the module’s orbital altitude.

Commander Chen Dong is a fighter pilot and PLAAC taikonaut born on December 12, 1978 in Zhengzhou in the Henan Province of China. Chen earned a masters degree in Engineering from Xi’an Jiaotong University before joining the People’s Liberation Army Air Force in 1997.

He was selected to train in the second group of PLAAC astronauts in 2009. Chen then flew on his first mission, the Shenzhou 11, in 2016. The mission lasted 33 days, which was the longest Chinese manned space mission at the time. After the success of the mission, he was awarded the Spaceflight Merit Medal (Third Class) and the honorary title of “Hero Astronaut” by the Central Military Commission. The Shenzhou 14 is Chen’s second spaceflight.

PLAAC taikonaut Liu Yang was born in 1978, in Linzhou in the Hanan Province of China.

In 2012, Liu became the first female Chinese astronaut to go to space as she flew on the Shenzhou 9 mission. The mission launched on June 16, exactly 49 years after the first woman, cosmonaut Valentina Tereshkova, went to space. Similarly to Chen, after the Shenzhou 9 flight, Liu was awarded the Spaceflight Merit Medal (Third Class) and the honorary title of “Hero Astronaut”. The Shenzhou 14 is Liu’s second journey to space.

PLAAC taikonaut Cai Xuzhe was born in the Hebei province of China in 1976. Cai previously served as a fighter pilot in the People’s Liberation Army Air Force, before being selected for astronaut training in 2010. The Shenzhou 14 mission marks Cai’s debut spaceflight.

The Shenzhou 14 mission is the sixth of 11 launches planned across 2021-2022 to construct the station, which will include 3 module launches, 4 cargo spacecraft, and 4 crewed missions. When complete, the station will be comprised of three modules, though it has the ability to expand to 6, and it is expected to be operational for at least 10 years. 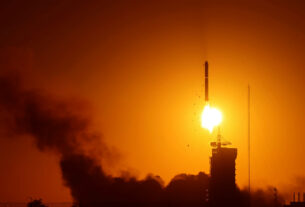 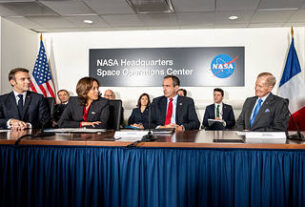 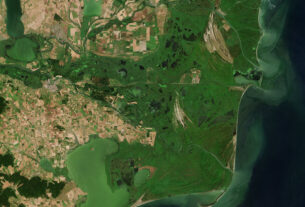