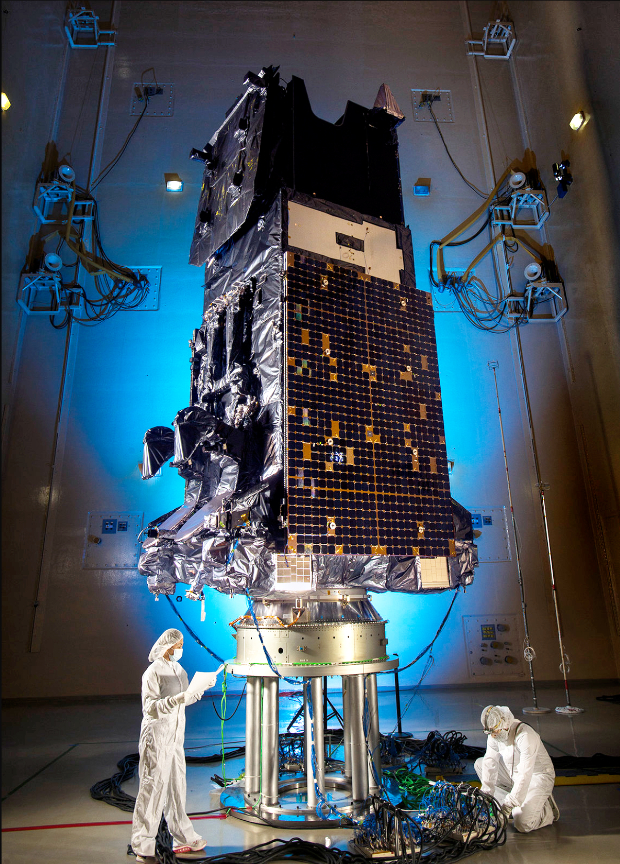 Where are the satellite(s) going?

ULA will launch the SBIRS GEO-6 satellite atop an Atlas V rocket in the 421 configuration for the United States Space Force’s Space Systems Command (SSC). The rocket is scheduled to lift off from Space Launch Complex-41 at Cape Canaveral Space Force Station, Florida, USA on August 4, 2022.

What Is The SBIRS GEO-6 Mission?

The Space Based Infrared System (SBIRS) is a network of satellites and hosted payloads in Geosynchronous Earth Orbit (GEO) and Highly Elliptical Orbit (HEO), which utilize scanning and staring infrared sensors to provide early missile warning and defense capabilities to the U.S Space Force’s Space and Missile Systems Center. The main aim of the program is to support missile defense, missile warning, battlespace awareness, and technical intelligence.

SBIRS GEO-6 is the sixth and final satellite in the program, which was designed to replace the Defense Support Program, Northrop Grumman’s system of early warning satellites, which has been in operation since the 1970s. The first of the SBIRS satellites was launched in 2011, with subsequent satellites being launched in 2013, 2017, and 2018.

While this is the 6th SBIRS spacecraft to be built by Lockheed Martin, it is the second to be built on the company’s LM 2100 combat bus, which provides enhanced security features, and improved power, propulsion, and electronics. The SBIRS GEO-5 satellite was the first to be built on the LM 2100M bus.

An Atlas V rocket will be used to take the satellite to Geostationary Transfer Orbit (GTO), after which the satellite will use its own propulsion system to gradually raise its orbit to geosynchronous orbit.

The Atlas V is an expendable medium lift launch system and member of the Atlas rocket family. The rocket is one of the most reliable in the world, having more than 76 launches (As of November 2020) with no complete failures.

Atlas V rockets have a three number configuration code. The first number represents the fairing diameter size in meters, so in this instance there is a 4 meter fairing. The second number denotes the number of solid rocket boosters (SRBs), which attach to the base of the rocket. The number of SRBs for a 4 meter fairing can range from 0 – 3. In this case there will be 2 SRBs attached to the center core. The third number shows the number of engines on the Centaur Upper Stage, which is 1 in this configuration. So this means that this rocket will have a 4 meter faring, 2 solid rocket boosters, and 1 engine on the Centaur Upper Stage. 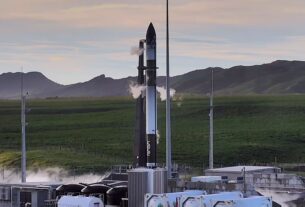 Rocket Lab & NASA ready to launch CAPSTONE to the Moon