Galileo is Europe’s largest satellite constellation – and the world’s most accurate satnav system. The work on Galileo began two decades ago with two test GIOVE satellites, followed by a series of operational launches.

On this day the very last satellite in the Galileo First Generation series leaves the site, and the people responsible for readying them for space have gathered to say goodbye. Next will come the Galileo Second Generation satellites, already in development.

Galileo is managed and funded by the European Union. The European Commission, ESA and EUSPA (the EU Agency for the Space Programme) have signed an agreement by which ESA acts as design authority and system development prime on behalf of the Commission and EUSPA as the exploitation and operation manager of Galileo/EGNOS. 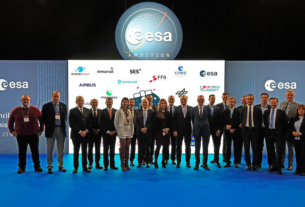 European space sector commits: Earth is ours, we must cherish it 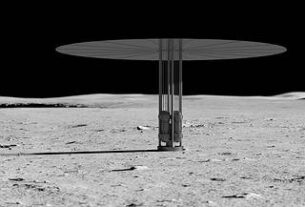 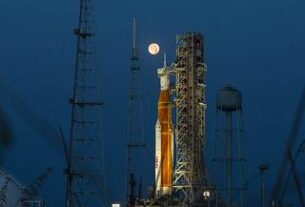 NASA to Discuss Status of Artemis I Moon Mission