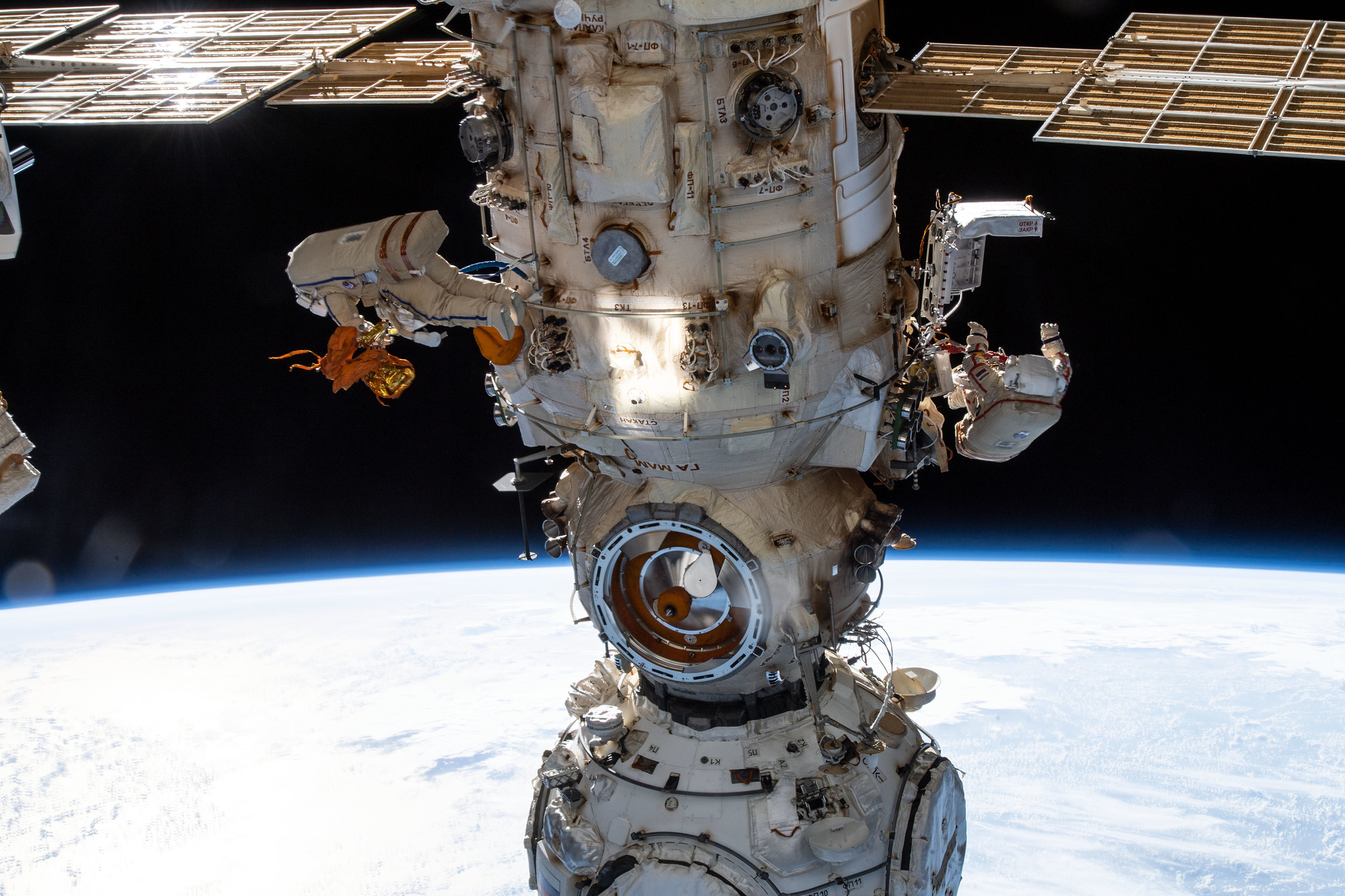 A Russian spacewalk is taking place at the ISS to continue preparations to fully activate the European Robotic Arm (ERA) and commission it for operational use.

The ERA, which launched to the station last year, will be used – among other things – to transfer a scientific airlock and radiator to the Nauka module.

The spacewalk, known as RS EVA-54, began with hatch opening on the Poisk module at 13:53 UTC on Wednesday, August 17, 2022, and is expected to last approximately six hours 45 minutes.

Russian cosmonauts Oleg Artemyev and Denis Matveev are the two station crewmembers performing the EVA, which is the 63rd Russian spacewalk in support of the construction and maintenance of the International Space Station.

It also marks the sixth of 10 planned Nauka/ERA outfitting EVAs that have been in work since the module arrived at the station in July 2021.

Overall, since March 1965, 72 cosmonauts have conducted 158 ​​spacewalks. Today’s EVA will be the 159th, though it will not add to the total number of spacewalking cosmonauts as this will be Artemyev’s seventh spacewalk and Matveev’s third.

The main aim of the spacewalk is to test and commission the ERA for future operational use.

Upon egressing the Poisk airlock, the first task for the duo will be to translate to the Nauka module, whereupon they will install a Camera Light Unit (CLU) on one of ERA’s two booms.

A launch restraint ring will also be removed from the ERA’s End Effector 2, based on the BTL3 base point. The End Effectors of robotic arms are essentially the system’s “hands,” allowing the arms to grab tools, spacecraft, equipment, and power/data grapple fixtures outside the station.

The duo will then install another CLU on the ERA’s second boom section.

The next task for Artemyev and Matveev will be to translate to the External Man Machine Interface (EMMI) control panel located on the side of the Nauka module.

The EMMI allows spacewalkers to manually control the ERA directly whilst on spacewalks.

The EMMI will be disconnected from its current location and relocated to the front of the Nauka module, whereupon it will be installed on a handrail and connected to the BTL3 base point via a single cable.

The ERA will then be maneuvered via Intra Vehicular (IV) control by cosmonaut Sergey Korsakov to the BTL2 base point.

Here, the spacewalkers will take control of ERA via EMMI and conduct test maneuvers. The ERA will then be commanded to grapple the BTL2 base point.

The spacewalkers will then proceed to set and check numerous settings on both of the ERA’s End Effectors using a rotating tool, checking feedback indicators and relaying them to ground control in the process.

Finally, a launch restraint ring will then be removed from End Effector 1 on the BTL2 base point.

If time permits, the Strela-2 manual telescopic boom, based on the forward end of the Zarya module, will be extended back towards the Poisk airlock to create a translation pathway between Poisk and Zarya.

This task was deferred from a previous EVA; however, the translation pathway will be needed on future spacewalks to transfer Nauka’s airlock and radiator.

Both spacewalkers will then head back inside the Poisk airlock to conclude the EVA with hatch closure.

Overall, RS EVA-54 is the 252nd spacewalk in support of the International Space Station, the seventh so far in 2022, and the fifth Russian EVA of the year.

(Lead image: Matveev and Artemyev work outside the Nauka module during an April 18, 2022 EVA. Credit: NASA) 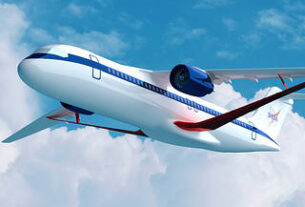 May on the station: Starliner’s ISS debut, research, and spacesuit troubleshooting