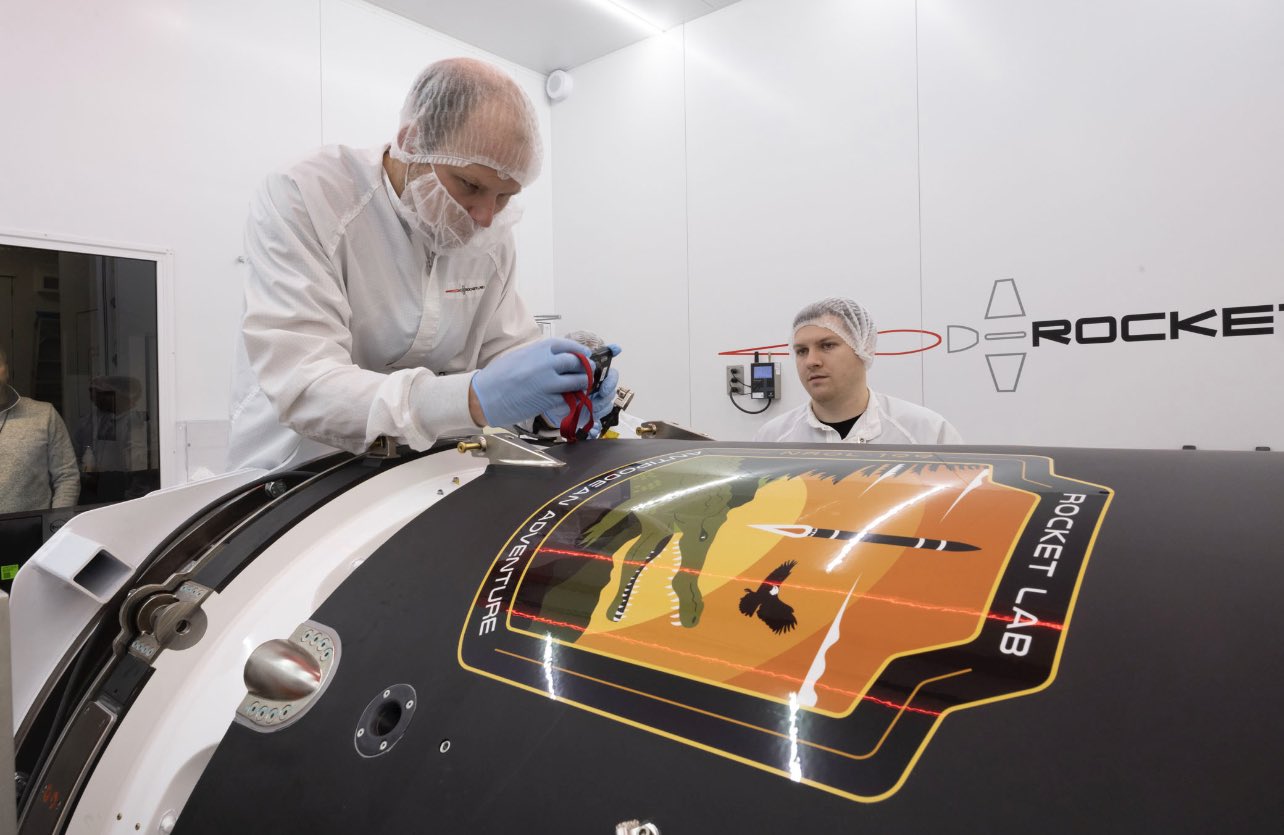 Rocket Lab is scheduled to launch the 29th Electron mission on August 2 at 05:00 UTC. NROL-199 will launch from Launch Complex-1B (LC-1B) at Rocket Lab’s launch facility on the Māhia Peninsula in New Zealand.

In addition to the NROL-199 designation, the mission has been nicknamed “Antipodean Adventure” by Rocket Lab. It has been a tradition for the company to give each of its missions a unique nickname.

Electron flight 28 is a dedicated launch for the U.S. National Reconnaissance Office or NRO. The payload for the mission is classified and in addition to the NRO, the Australian Department of Defense will use the satellite as part of a partnership.

The NROL-199 designation by the NRO is in reference to the launch and not for the classified payload. The designation for the payload is unknown at this time.

This mission is a follow-on flight to the previous Electron mission, NROL-162, also known as “Wise One Looks Ahead.” Both missions are designed to demonstrate national security responsive launch for the United States.

The payload for the NROL-199 mission is seen being encapsulated before launch. (Credit: Rocket Lab)

For this mission, Rocket Lab will fly the expendable version of Electron. The most recent flight of the rocket in a recoverable variant occurred on May 2 during the “There and Back Again” mission, which included Rocket Lab’s first attempt at catching a booster mid-air with a helicopter.

NROL-199 was last scheduled to launch on July 21, but the launch date was delayed due to payload software updates per the NRO. This mission is the fourth Rocket Lab launch for the NRO.

The first pad to be built at the facility was LC-1A, which had its first launch on May 25, 2017, named “It’s a Test.” The maiden launch for Electron was not successful as the vehicle was terminated due to a ground equipment issue during the flight.

LC-1B made its debut with Electron’s 24th flight named “The Owl’s Night Continues” on February 28, 2022. This is the second launch pad at Launch Complex-1 and shares range assets already in place for use by LC-1A. These include an assembly hanger, range control, and three satellite cleanrooms, among other facilities.

In addition to Launch Complex-1, Rocket Lab also has another launch site in the United States at the Mid-Atlantic Regional Spaceport on Wallops Island, Virginia called Launch Complex-2 (LC-2). The launch facility in Virginia has been built to primarily serve government missions.

The inaugural launch from LC-2 has been delayed, with no current target date. Rocket Lab claims that with its three launch pads, the company can support up to 132 launches per year.

Six hours before the planned T-0 mark, the road to the Launch Complex-1 facility is closed. This is followed by the Electron rocket being raised to the vertical position on LC-1B at the T-4 hour mark.

Fueling operations on the launch vehicle will then begin. Electron uses both Liquid Oxygen (LOX) and rocket-grade Kerosene (RP-1). Two hours and 30 minutes before launch, Rocket Lab pad personnel will clear the launch pad at LC-1 ahead of further steps in the countdown.

30 minutes later, the launch vehicle will be filled with LOX. This milestone will coincide with the activation of the marine safety zones for the launch. The airspace safety zones will later be activated 30 minutes before launch.

At the T-18 minute mark, Rocket Lab mission control in Auckland, New Zealand will conduct the Go/No Go poll for launch. The launch autosequence for the Electron launch vehicle will begin two minutes from launch.

Electron launches from LC-1A for the “They Go Up So Fast” mission in March 2021. (Credit: Rocket Lab)

Two seconds before liftoff, the nine Rutherford engines on the first stage of Electron will ignite. Each Rutherford engine operates in the electric pump-fed cycle. The engine is named in honor of New Zealand physicist Ernest Rutherford.

At T-0, Electron will lift off from the launch pad at LC-1B and will begin to ascend. The vehicle will then roll to the proper launch azimuth and pitch to take the payload to the proper orbital inclination.

Soon after launch, Electron will conduct a dogleg maneuver to shift the trajectory further south per launch notices.

Around T+2 minutes and 27 seconds after launch, Main Engine Cut-Off or MECO will occur on the first stage. This will be followed seconds later by stage one separation from stage two using a pneumatic pusher separation system.

The single vacuum-optimized Rutherford engine on the second stage will then ignite as the vehicle continues to ascend. The single engine has a specific impulse of 343 seconds.

A little after three minutes after launch, each of the two payload fairing halves will separate from the launch vehicle, exposing the classified NRO payload to the environment of space. Around six minutes and 50 seconds after launch, two batteries on board the second stage will separate in a milestone known as the Battery hot-swap, a feature unique to Electron.

Electron will reach orbit around a little after nine minutes after launch. Around nine minutes and 30 seconds into the flight, the kick stage will separate and the single Curie engine on the stage will later insert the classified payload into the designated orbit.

(Lead Image: the payload for NROL-199 encapsulated inside the cleanroom before integration for launch. Credit: Rocket Lab)

One year ago, a perfect launch for the James Webb Space Telescope 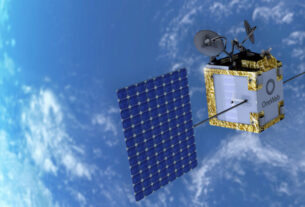 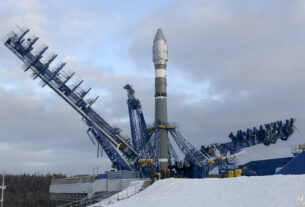