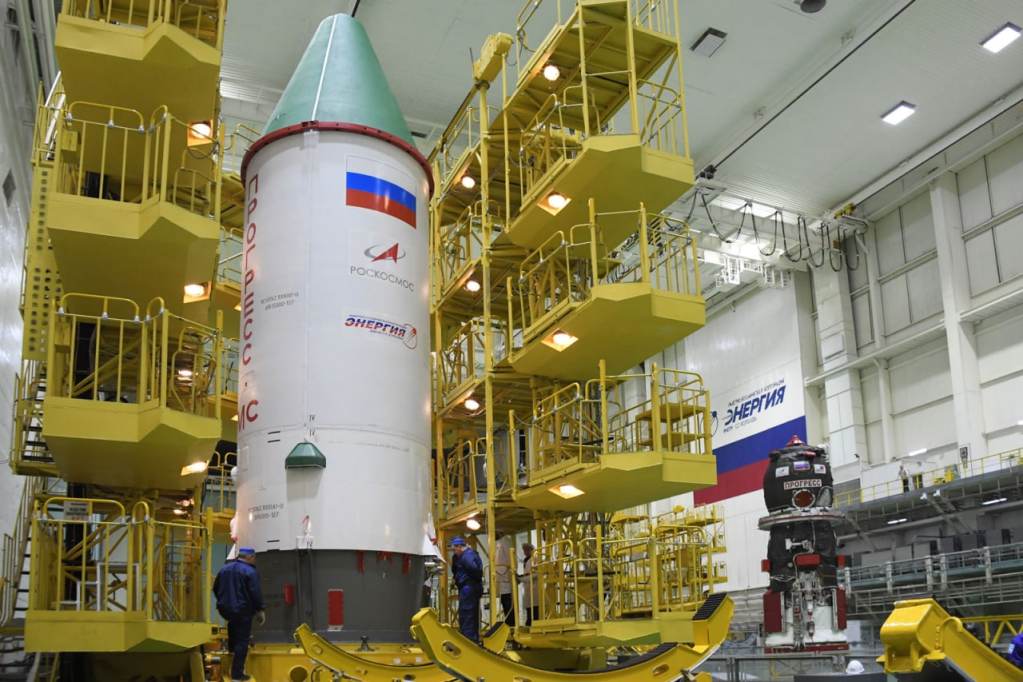 The boosters crashed into the steppes of Kazakhstan

Progress MS-21 (82P) is a cargo resupply mission that was sent to the International Space Station (ISS). ROSCOSMOS launched it using an uncrewed Progress MS spacecraft atop a Soyuz 2.1a launch vehicle. The rocket lifted off from Launch Complex 31/6, at the Baikonur Cosmodrome in Kazakhstan. This mission marked the 21st flight of the Progress MS capsule and the 82nd cargo delivery to the space station.

The Progress MS spacecraft ready for the 82P resupply mission to the ISS. (Credit: ROSCOSMOS)

Progress MS-21 carried 702 kg of propellant, 420 kg of water for the Rodnik system, 41 kg of pressurized nitrogen, and other cargo and equipment. In addition, the spacecraft delivered personal protection, medical monitoring kits, food, sanitation supplies, and new clothes. Overall, this mission brought approximately 2,520 kg of cargo to the ISS.

Progress MS separated from the third stage of the Soyuz 2.1a at ~9 min after launch. It autonomously docked to the Poisk module (Poisk is the Russian word for “exploration”) two days later, at 02:48:54 UTC (05:48:54 MSK). It is used as a research facility, as well as a docking compartment for both Soyuz spacecraft and Progress capsule.

The rocket consists of three stages, all of them are expendable. When launching to the ISS, Soyuz-2 can be flown with either a Progress capsule or a Soyuz spacecraft. On the Progress MS-21 mission, the Progress MS module was used to deliver cargo to the ISS. 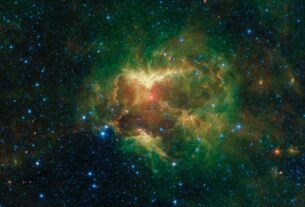 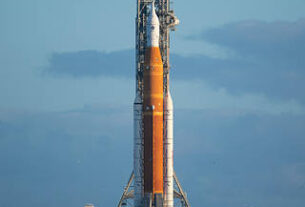