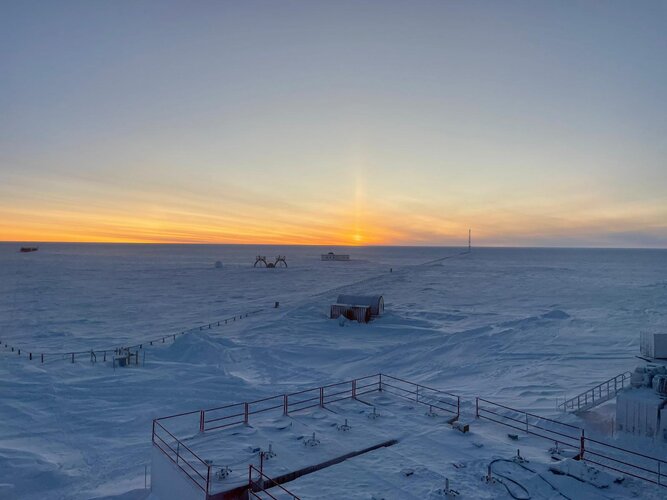 A vertical beam of sunlight appears to shoot up into the sky outside Concordia research station in Antarctica in this image taken by ESA-sponsored medical doctor Hannes Hagson.

Known as a sun pillar, this optical phenomenon occurs when sunlight is reflected from tiny ice crystals suspended in the atmosphere. Though it appears to reach from the sun itself, the pillar is not physically located above or below the sun. But it’s not just the sun that creates this optical illusion. Moonlight, and even streetlights, can create the same effect in icy conditions, in which case it is known more generally as a light pillar.

Light pillars belong to the family of optical phenomena known as halos. The Antarctic sky during spring and summer is ripe for both, especially at higher altitudes. Concordia station is located on the Antarctic plateau known as Dome C, 3233 m above sea level.

Hannes is spending a year at the remote base to facilitate biomedical experiments on both his 11 crew mates and himself, all in the name of science and space exploration.

Antarctica has all the wonder and appeal of space; it is harsh, vast and mysterious. But it also has something extra going for it: easier access.

Over the course of a year, Hannes has been sampling and recording the effects of lack of sunlight (during four-month winter) and less oxygen (due to the altitude) on himself and his crew for researchers developing countermeasures to altered motor skills, memory, sleep patterns and moods.

As the Antarctic summer approaches, Hannes and his winter-over crew are nearly at the end of their residency, and will soon prep the base for the arrival of the summer research campaign.

Follow life at the base on the Chronicles from Concordia blog. 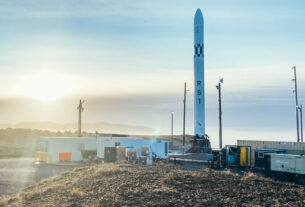 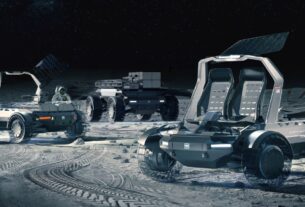