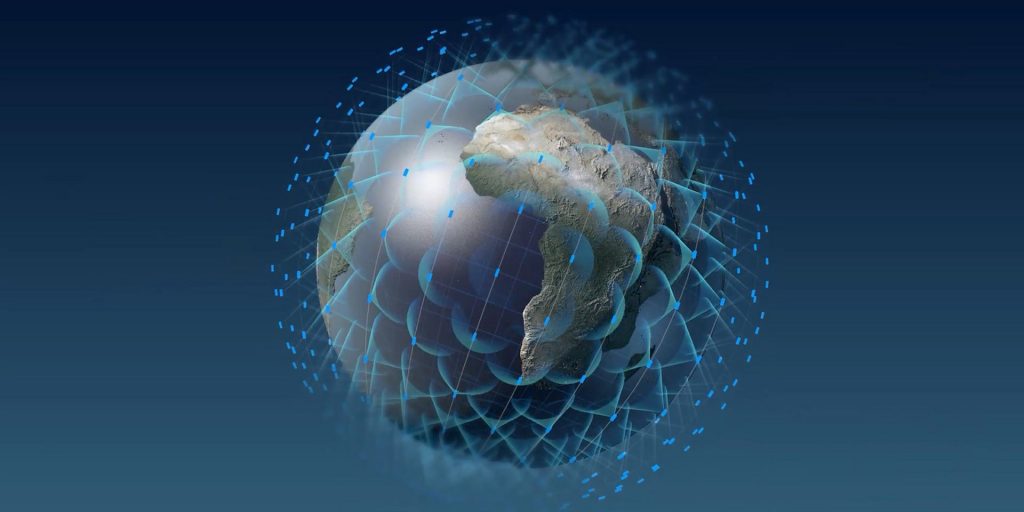 Yes, the fairings will be recovered by Doug

SpaceX is set to launch 40 OneWeb internet communication satellites atop its Falcon 9 Block 5 rocket. Lifting off from Space Launch Complex 40, at the Cape Canaveral Space Force Station, in Florida, the OneWeb 16 mission will place satellites into a polar orbit, which will be raised thereafter to a 1,200 km polar orbit. OneWeb 16 will boost the number of satellites launched to 534.

As if these issues weren’t enough, in wake of new European sanctions at the start of the year OneWeb was unable to launch their satellites on the Soyuz vehicle–the rocket that launched the first 13 OneWeb missions. In lieu of this, on April 20, 2022, OneWeb announced launches atop the GSLV Mk III and Falcon 9.

The booster supporting the OneWeb 16 mission is B1076-2. As the name implies, the booster has supported one previous mission.

Following launch, the Falcon 9 booster will conduct three burns. These burns aim to softly touch down the booster on Landing Zone 1 (LZ-1), at the Cape Canaveral Space Force Station. 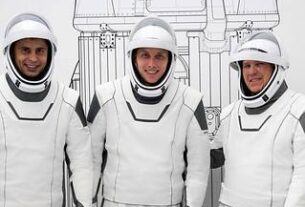 Media briefing: Artemis I getting ready for launch