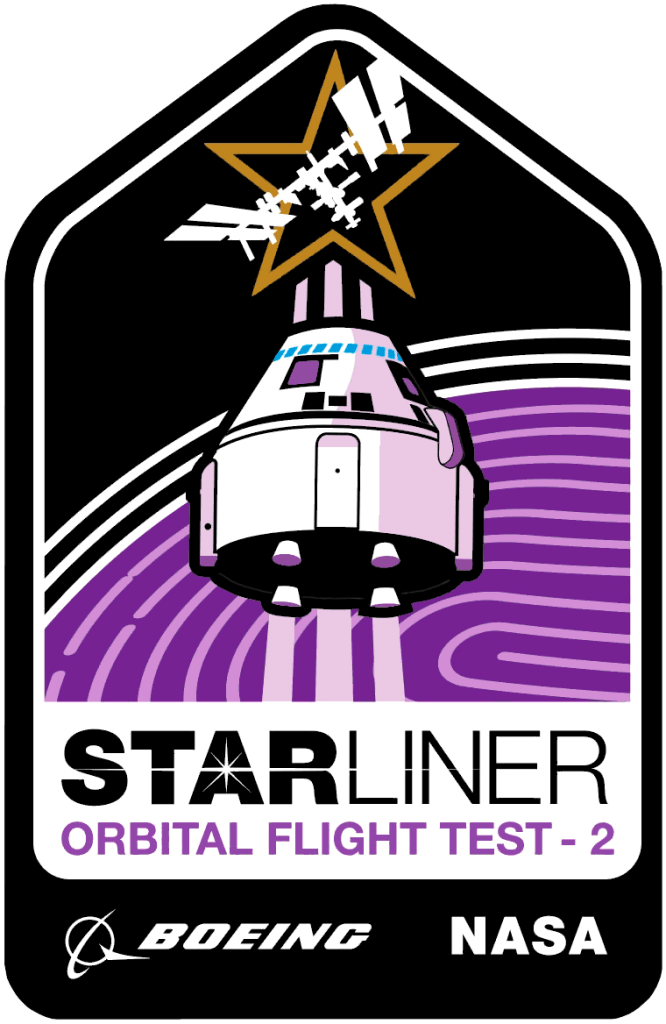 The Atlas V N22 has no fairings

Boeing has finally carried out their OFT-2 mission. OFT-2 was a repeat of the first Orbital Flight Test of their Starliner spacecraft, which failed to dock with the International Space Station (ISS) in 2019 following an issue with the spacecrafts Mission Elapsed Time (MET) clock.

The spacecraft launched atop ULA’s Atlas V N22 rocket and docked to the Harmony forward port of the ISS 24 hours later. Starliner stayed docked to the ISS for 4 days before undocking and landing in the White Sands Missile Range on 25 May. Now that OFT-2 has demonstrated Starliner’s capability to fly and dock to the ISS, the first crewed launch of Starliner is expected to take place at the end of 2022.

Boeing repeated the first Orbital Flight Test of their Starliner spacecraft, which failed to dock with the International Space Station in December 2019 with it’s OFT-2 mission. During the first mission, the Atlas V rocket launched successfully, but just 31 minutes into flight an error with the MET clock forced an abort to the ISS and sent the spacecraft into an incorrect orbit. It was later announced that the MET clock was offset by 11 hours. NASA and Boeing both attempted to correct the position of the spacecraft but burned too much fuel in the process, meaning rendezvous with the ISS impossible. The spacecraft reentered the atmosphere 3 days later, successfully demonstrating landing capabilities as it touched down at White Sands Space Harbor in New Mexico.

Boeing announced its plans to repeat the Orbital Flight Test (OFT-2) in early 2020. NASA accepted the plans to redo the test but at no additional cost to American taxpayers, meaning there was an estimated out-of-pocket cost of $410 million. Boeing and NASA originally targeted March 29, 2021 for the launch of OFT-2, however this has shifted many times since then.

The OFT-2 mission lasted almost 6 days, during which time Starliner showed docking and undocking capabilities with the ISS. It took the spacecraft just over 24 hours to reach the ISS, where it then demonstrated autonomous rendezvous and docking. The spacecraft remained docked to the Harmony forward docking port of ISS for 4 days, undocking on May 25th and landing back on Earth, at the White Sands Missile Range just a few hours later. On the way to the ISS, the Starliner capsule carried 200 kg (440 lb) of supplies and test equipment, simulating future missions that will have astronauts and cargo on board. On the return journey it carried a 260 kg (573 lb payload.

The Starliner sits atop the Atlas V (Credit: ULA)

The Boeing CST-100 Starliner spacecraft is a reusable crew capsule designed to take passengers to the ISS and other LEO destinations, manufactured by Boeing for NASA’s Commercial Crew Program. CST stands for Crew Space Transportation and the 100 stands for 100 km – the height of the Kármán line. The spacecraft has been designed to remain in orbit for up to seven months and can be reused for up to ten missions. Although it is being paired with an Atlas V for the OFT-2 mission, it is also compatible with the Delta IV, Falcon 9, and Vulcan Centaur rockets.

The Starliner spacecraft being secured to the top of the Atlas V (Credit: United Launch Alliance)

The spacecraft is split into two main sections, the crew module and the service module. The crew module is 4.56 m (15 ft) in diameter, for reference this is larger than the Apollo command module and smaller than the Orion capsule. It is capable of holding a crew of up to seven people, however for NASA missions to the ISS, it will carry four crew members and small cargo. The crew module is the only part that will survive reentry. Boeing modified the Starliner’s docking system design following the first orbital test flight. Now a hinged reentry cover will provide extra protection during the capsules atmospheric reentry.

The service module is where the propellant tanks and thrusters for orbital maneuvering, and the launch abort motors are. Four Aerojet Rocketdyne RS-88 engine will be used for the launch escape system. The solar cells are also located on the bottom of the service module and on top of the micro-meteoroid debris shield, providing more than 2.9 kW of electricity.

Starliner lands using parachutes and a set of airbags, making it the first orbital capsule to land on solid ground in the US. Two drogue chutes are deployed at 9 km in altitude, before the trio of main chutes is deployed at 3.6 km. The heat shield is jettisoned at 1.5 km in altitude, after which the six airbags are inflated. These airbags ensure a soft landing on the ground, but are also useful in an abort situation as they will provide buoyancy when landing on water. There are five landing sites across the western United States, which allows the Starliner 450 landing opportunities across the year.

The first crewed flight (Boe-CFT) was initially scheduled for the summer of 2019, pending a successful first orbital test flight. The flight is now planned for the end of 2022. The mission will fly three astronauts, Barry Willmore, Michael Fincke, and a yet to be announced third astronaut to the ISS.

The Atlas V is an expendable medium lift launch system and a member of the Atlas rocket family. The rocket has flown 87 times since it’s inaugural flight on August 21, 2002, and is one of the most reliable launch vehicles in the world, having no complete failures. OFT-2 is the second Atlas V flight without a payload fairing and with a dual-engine Centaur upper stage. This upper stage uses two RL 10 engines, which is required for all Starliner flight as a means of providing a launch trajectory that allows safe abort at any point during the mission.

The Atlas V configured to launch the Starliner (Credit: ULA)

An Atlas V in the N22 configuration supports this mission. The first number indicates the payload fairing diameter in meters. Normally this is 4 or 5, but as previously mentioned, this the second Atlas V flight to go without fairings, thus this configuration is N. The second number indicates the number of strap-on Solid Rocket Boosters (SRBs), which in this case is two. The final number is the amount of RL-10 engines on the Centaur Upper Stage, which is also two.

The Atlas V uses a Common Core Booster (CCB) as the first stage. It is powered by a single RD-180 engine, which burns a highly purified form of kerosene called Rocket Propellant-1 (RP-1) and liquid oxygen (LOx). The CCB has a Specific Impulse (ISP) of 311.3 s at sea level and 337.8 s in vacuum, and provides 3,827 kN (860,300 lbf) of thrust. The CCB will burn for 253 seconds before crashing into the Atlantic ocean.

The Atlas V second stage is the Centaur Upper Stage, which uses a pressure stabilized propellant tank design and cryogenic propellants. Two RL10A-4-2 engines power this configuration of the Atlas V, opposed to the normal one RL-10C-1-1 engine. The RL10A-4-2 is an expander cycle turbo-pump fed engine which runs on liquid hydrogen (LH2) and liquid oxygen (LOx). The stage will burn for ~700 seconds, has an ISP of 451.0 s and provides 99.1 kN (22,300 lbf) of thrust. 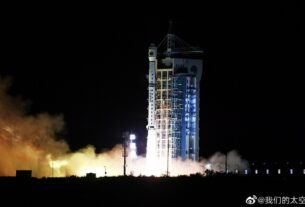 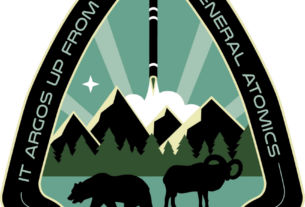 It Argos Up From Here | Electron