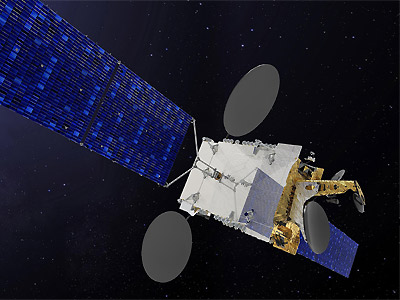 SpaceX will launch the Nilesat-301 satellite to a Geostationary Transfer Orbit (GTO) atop the Falcon 9 Block 5. The vehicle will lift off from Space Launch Complex 40 at the Cape Canaveral Space Force Station in Florida and will place the payload into a Supersynchronous GTO-1600; this means the payload will only need 1,600 m/s of delta V to raise its orbit into its operational 7° West GEO slot.

The Nilesat-301 satellite has a launch mass of 4,100 kg and an on orbit mass of ~3,900 kg and is based on the Spacebus-4000B2 satellite bus. Attached to this bus are 32 Ku-band transponders and 6 Ka-band transponders. These are powered by two large deployable solar arrays, and batteries to hold power through the orbital night.

Nilesat-301 is equipped with an S400 engine which runs on monomethylhydrazine and dinitrogen tetroxide. The S400 creates ~420 newtons of thrust in a vacuum with a specific impulse of 3,150 m/s (321 seconds).

Following stage separation, the Falcon 9 will conduct two burns. These burns aim to softly touch down the booster on one of SpaceX’s autonomous spaceport drone ships. 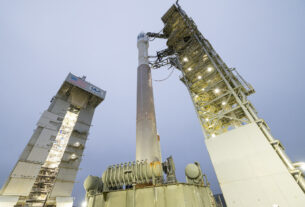 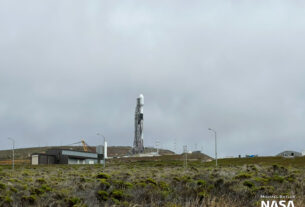 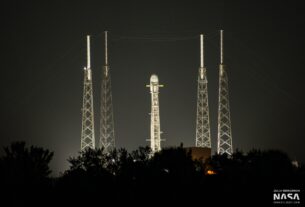