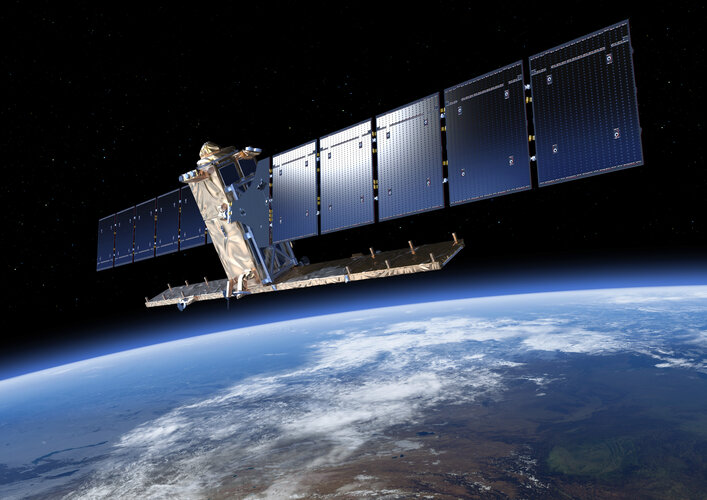 On 23 December 2021, Copernicus Sentinel-1B experienced an anomaly related to the instrument electronics power supply provided by the satellite platform, leaving it unable to deliver radar data. Since then spacecraft operators and engineers have been working tirelessly to rectify the issue. Unfortunately, despite all concerted efforts, ESA and the European Commission announce that it is the end of the mission for Sentinel-1B. Copernicus Sentinel-1A remains fully operational and plans are in force to launch Sentinel-1C as soon as possible. 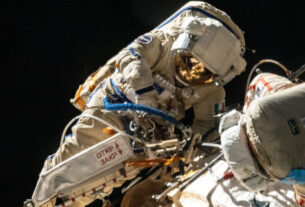 A spacewalk full of firsts 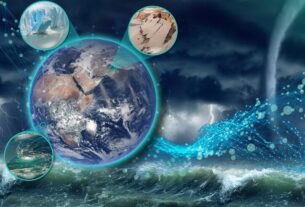 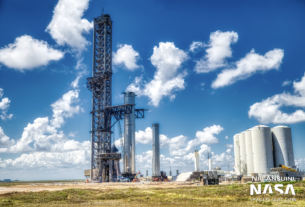 Amid Starship milestones, Booster 7 set to return for pre-launch testing