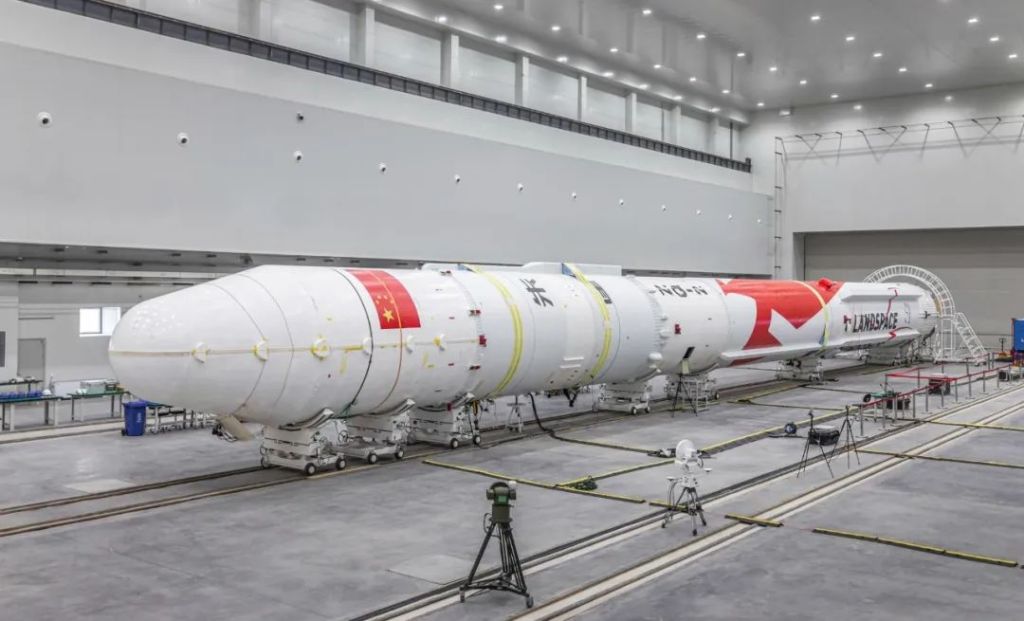 Where did the satellite(s) go?

The target orbit was Sun-Synchronous Orbit

No, this is not a current capability for LandSpace

No, this is not a current capability for LandSpace

If an official replay becomes available, we will post it here

So How Did It Go?

Chinese private company LandSpace launched its first methane-powered rocket to orbit, with no disclosed payload prior to launch. This in itself is a major milestone in spaceflight history, regardless of the launch outcome.

The flight proceeded through the point of maximum aerodynamic pressure (known as max Q). Early reports indicate that the flight continued successfully up to shutdown of the second stage main engine. However, it appears that the vernier control engine on the second stage shut down earlier than expected.

Telemetry data suggests that the spacecraft reached 5 km/s (11,000 mph), whereas it needed to reach aaround 7.8 km/s (17,500 mph) to maintain a stable orbit. It appears that the vernier engine may have shut down at the same time as the second stage’s main engine, which was not supposed to happen. This occurred at approximately T+5 minutes into the flight. The spacecraft appears to have splashed down in the ocean off the coast of Myanmar.

What Is The Maiden Flight Of Zhuque 2?

Unconfirmed reports state that there were 14 satellites on board, but this is highly unofficial. One of these has been reported to be “Zhixing 1B”. If Zhixing 1B is similar to previously launched Zhixing 1A, then it is likely to be a 6U CubeSat for Earth Observation purposes. Zhixing 1A was placed into a 503 km x 513 km orbit at an inclination of 97.43 degrees. It launched from a Long March 8 rocket on December 22, 2020. It was developed for, and operated by, a joint project between China and Ethiopia.

We can say that it was the first orbital attempt of any rocket using methane (CH4) for fuel. For this rocket’s first stage to perform successfully, and for the main engine on the second stage to do its job, indicate that much of the technology on this vehicle is effective and working as intended.

It remains to be seen whether the anomaly on the second stage was merely a configuration (staging) error. If it turns out to be a mechanical issue, such as unexpected dynamic pressures during main engine valve closures, then the next flight of Zhuque-2 may take longer.

Zhuque 2 is a medium-class launcher either developed by LandSpace (a trading name for Blue Arrow Aerospace Technology). It began development in September 2017. Zhuque means “red bird”.

LandSpace is reported to be working on technologies such as pintle injectors that would enable a variable thrust version of the Tianque-12 engine, allowing vertical takeoff, vertical landing, and thus recovery and reuse of the first stage.

The first stage is powered by four Tianque-12 engines. The name “Tiān què” means “Magpie”. This is a gas generator engine, developed by LandSpace, producing 670 kN (150,000 lbf) thrust at sea level. This will be upgraded with a newer version of the engine, TQ-12A. This will have increased thrust by 9% over the current engine, with a mass reduction of 100 kg (~220 lb).

The second stage is powered primarily by a single Tianque-12 (vacuum) variant of the engines used on the first stage. In the future, the TQ-12 engine will be replaced by a new engine called TQ-15A. This will provide a weight saving of about 400 kg. It will have the ability to light itself three times.

Additionally, a single Tianque-11 engine with four combustion chambers provides directional control and fine thrust adjustments for orbital insertion. This engine powers the second stage from 5 km/s (11,000 mph) to around 7.8 km/s (17,500 mph). It is this engine which is believed to have failed at second stage maine engine cut-off on this flight.

When the TQ-15A engine is used on the second stage in future, the TG-11 vernier engine will no longer be needed.

LandSpace has plans for a Zhuque-2A variant in the future, which would add a third stage to the rocket. This stage will be powered by a single Tianque-11 engine with 4 chambers as also used for fine control and orbital insertion on the second stage. 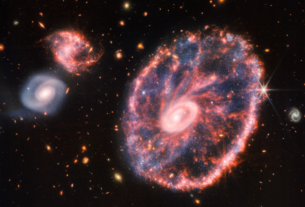 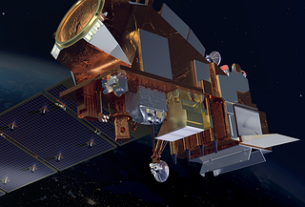 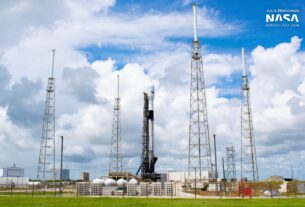