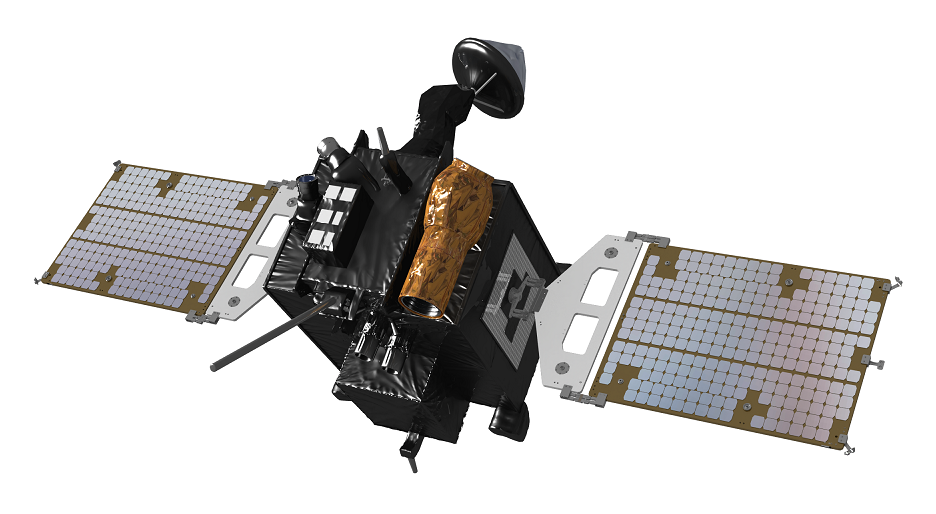 SpaceX will launch the Korean Pathfinder Lunar Orbit (KPLO) to lunar orbit atop a Falcon 9 Block 5. Lifting off from Space Launch Complex 40 at the Cape Canaveral Space Force Station, in Florida, the 678 kg spacecraft will explore lunar geography.

The KPLO spacecraft was built and developed by the South Korean Korea Aerospace Research Institute (KARI) and is Korea’s first lunar spacecraft. With the goal of surveying lunar resources (such as ice, helium, uranium, silicon, aluminum, etc) as well as demonstrating Korea’s ability to build and operate a lunar spacecraft, KPLO is the first phase of their larger Korean Lunar Exploration Program (KLEP) plans.

Based on the hopeful success of KPLO, the second phase of KLEP comprises a lunar orbiter, lunar lander, and lunar rover. This mission is expected to launch in 2025.

An artist’s rendering of the KPLO spacecraft (Credit: Ministry of Science)

Roughly a month after launch, the KLPO satellite will reach a 100 km circular polar low-lunar orbit via the ballistic lunar capture method. To reach lunar orbit, the spacecraft has four main 30 N thrusters and four 5 N thrusters for attitude control. To remain in contact with the Earth, KLPO has S-band and X-band transponders that are powered by a 760-watt set of solar panels.

The satellite has six instruments:

Lunar Terrain Imager (LUTI). As the name implies, this instrument will be used to image the lunar surface and scout for future landing sites. The instrument has a ~5-meter resolution.

Wide-Angle Polarimetric Camera (PolCam). Polarimetry is used to analyze the composition of regolith from a distance. The PolCam will be used to investigate the entirety of the lunar regolith, with the exception of that on the poles.

KPLO Magnetometer (KMAG). As the name implies, this instrument will be used to measure the strength of the lunar poles.

The Falcon 9 first stage contains 9 Merlin 1D+ sea level engines. Each engine uses an open gas generator cycle and runs on RP-1 and liquid oxygen (LOx). Each engine produces 845 kN of thrust at sea level, with a specific impulse (ISP) of 285 seconds, and 934 kN in a vacuum with an ISP of 313 seconds. Due to the powerful nature of the engine, and the large amount of them, the Falcon 9 first stage is able to lose an engine right off the pad, or up to two later in the flight, and be able to place the payload into orbit successfully.

The Merlin engines are ignited by triethylaluminum and triethylborane (TEA-TEB), which instantly burst into flames when mixed in the presence of oxygen. During static fire and launch the TEA-TEB is provided by the ground service equipment. However, as the Falcon 9 first stage is able to propulsively land, three of the Merlin engines (E1, E5, and E9) contain TEA-TEB canisters to relight for the boost back, reentry, and landing burns.

The booster supporting the KPLO mission is B1052, which has supported give previous flights. Hence, its designation for this mission is B1052-6; this will change to B1052-7 upon successful landing. 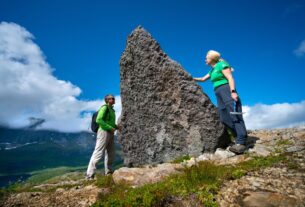 Bound up with the Moon 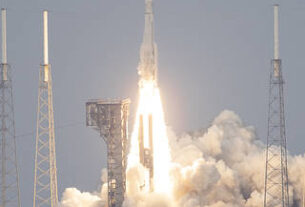 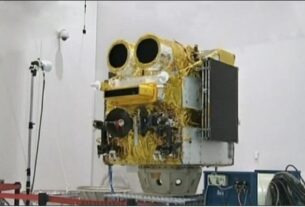