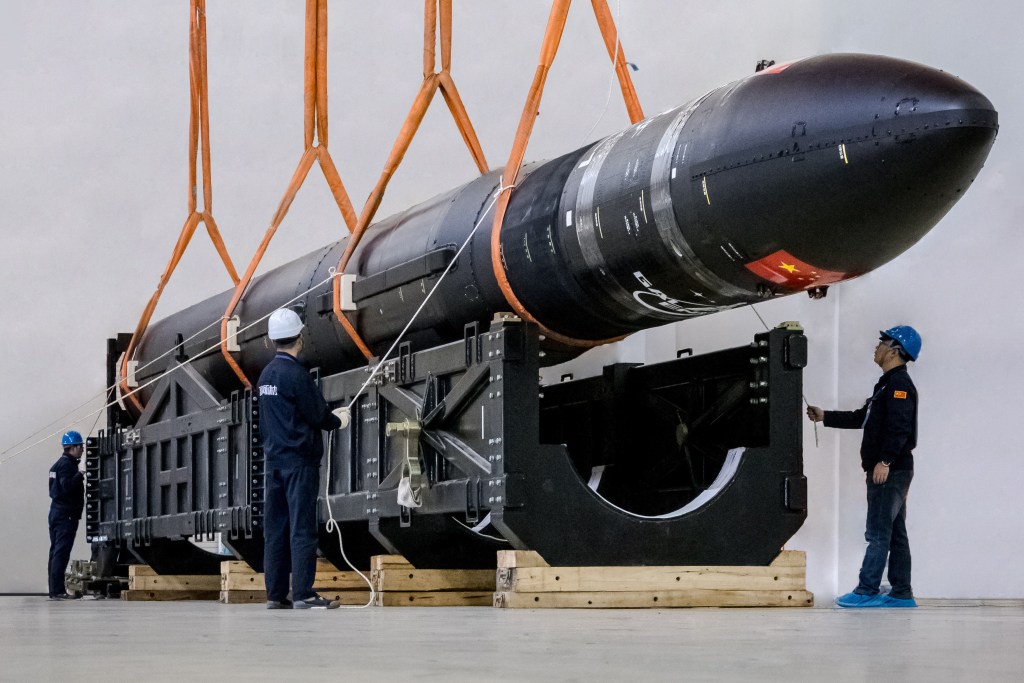 No, this is not a capability of Ceres-1

It crashed into mainland China

No, this is not a capability of Ceres-1

Galactic Energy successfully launched five Jilin-1 High Resolution satellites into a Sun-Synchronous orbit atop their Ceres-1 launch vehicle. The rocket lifted off from the Jiuquan Satellite Launch Center, in China. This mission marked the fourth launch of the Ceres-1 rocket.

The Jilin-1 constellation is a set of high definition video remote sensing satellites in low-Earth polar orbit, operating at an altitude of 535 km. These satellites are designed and owned by the Chang Guang Satellite Technology Co. Ltd (CGST) located in Beijing. China would like to increase the number of satellites to 138 by the end of 2030. The constellation is China’s first consumer Earth observation satellite, used to help in disaster relief.

On this mission, aboard were five Jilin-1 High Resolution optical imaging satellites. The high-resolution satellites are based on the Jilin-1 Gaofen 03D satellite platform and have a resolution of 0.75 m.

The Ceres-1 is a four stage privately developed rocket that is built, manufactured, and launched by Galactic Energy. The first three stages of the rocket utilize solid rocket motors (SRMs), which burn hydroxyl-terminated polybutadiene (HTPB), the same propellant that Virgin Galactic uses in their SpaceShipTwo vehicle. The fourth stage uses a hypergolic propulsion system, which uses hydrazine. The use of a liquid fourth stage allows for the payloads to be placed in accurate orbits.

Ceres-1 is named after Ceres, the largest asteroid in the asteroid belt. This symbolizes one of the company’s main goals: asteroid mining.

Ceres-1 first launched on November 7, 2020, taking the Tianqi 11 satellite to a Sun-synchronous orbit (SSO). The maiden launch of the rocket made Galactic Energy the second private company in China to successfully put a satellite into orbit, and the fourth company to attempt it. 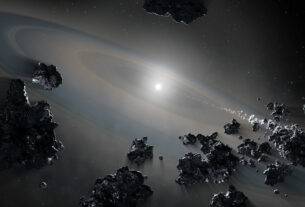