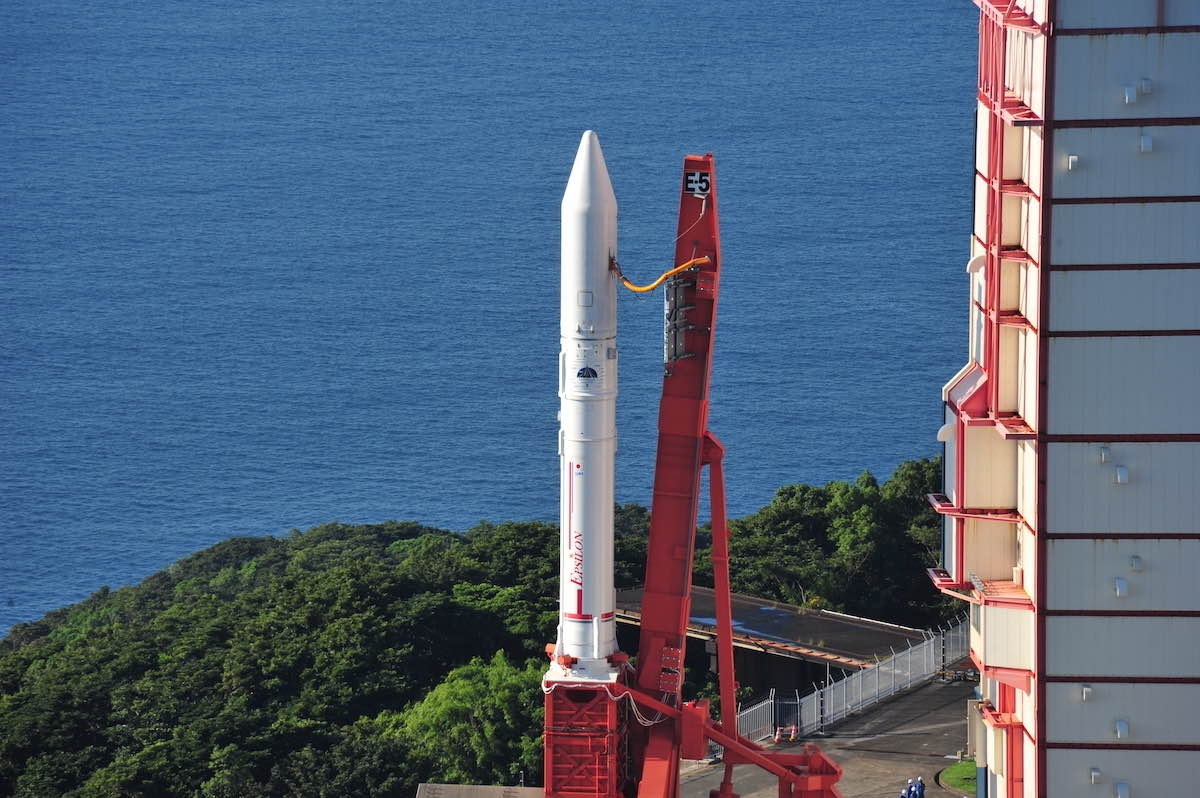 Epsilon is scheduled to launch from the Mu Pad at the Uchinoura Space Center in Japan at 00:50 UTC on Oct. 12. This launch will mark the sixth flight of JAXA’s Epsilon rocket, and the launch vehicle will loft a rideshare mission into orbit consisting of RAISE-3 and numerous other satellites.

RAISE-3 stands for RApid Innovative payload demonstration Satellite-3 and the satellite will provide on-orbit demonstrations for seven different components that were selected from public consultation. The RAISE-3 satellite was built into a square shape that features one body-mounted solar panel that uses Photovoltaic power generation.

Once launched by Epsilon, RAISE-3 will operate in a Sun-synchronous orbit at an altitude of 560 km and an inclination of 97.6 degrees. In total, the mission period for RAISE-3 is expected to last 13 months plus an additional month after launch for on-orbit checkouts and initial operations.

Some of the secondary payloads on this mission include MAGNARO, MITSUBA, KOSEN-2, WASEDA-SAT-ZERO, and FSI-SAT.

The launch site for this mission is situated at JAXA’s Uchinoura Space Center, which is located on the Japanese island of Kyushu in Kagoshima Prefecture. The spaceport has been in operation since 1962. Before the establishment of JAXA in 2003, the center was known as the Kagoshima Space Center.

The rocket first flew in 2013 when Epsilon launched on a demonstration flight from the Mu Pad at the Uchinoura Space Center. This is the same launch complex that the M-V rocket used.

The Epsilon rocket is derived from different hardware from the H-IIA and M-V rockets. The M-V rocket, or the Mu-5, was a vehicle that utilized stages using only solid fuel. M-V flew between February 1997 and September 2006 and suffered only one launch failure.

In order to improve launch costs, Japan developed the Epsilon launch vehicle. The first stage of Epsilon uses an SRB A3 solid rocket motor, which is the same solid rocket motor that is utilized on the H-IIA rocket. For the H-IIA, two SRB A3 motors are used as strap-on boosters.

At launch, the Epsilon rocket will lift off from the Mu Pad at the Uchinoura Space Center. It will then head downrange of the launch site over the Pacific Ocean.

After first stage burnout, the payload fairings will separate, exposing the vehicle to the environment of space. Next, the second stage will separate from the first stage.

Transitioning to H-3 and Epsilon-S

JAXA and Mitsubishi Heavy Industries have been working on preparing the H-3 for its inaugural flight, which is currently scheduled to occur in the current fiscal year, which ends on March 31, 2023.

Like the H-IIA, the H-3 is an expendable launch vehicle.

Recently, JAXA released an image of the H-3’s first-stage rocket engine known as the LE-9 installed on the first stage of the H-3. This comes as the agency has found a solution to turbine vibration problems that have previously plagued the development of the engine.

The LE-9 engine uses Liquid Oxygen (LOX) and Liquid Hydrogen (LH2) and operates in the expander bleed cycle. The H-3 has the option of using three or two LE-9 engines in the first stage.

The first stage of the H-3 is currently being assembled inside the Vehicle Assembly Building at JAXA’s Tanegashima Space Center (TNSC) ahead of the planned first-stage Stage Combustion Test (CFT). The H-3 will utilize the Yoshinobu Launch Complex, otherwise known as LA-Y at Tanegashima.

The latest Epsilon launch comes as JAXA and prime contractor Mitsubishi Heavy Industries have been in a transition period with them preparing for the first flight of the H-3 launch vehicle and with only five more flights of the H-IIA remaining.

With the development of the H-3 rocket and the retirement of H-IIA, there will be an effect on the Epsilon rocket program. The Epsilon-S is being developed which will utilize technologies from the H-3 and lower costs further.

The SRB-3 solid rocket motor, which is designed to be utilized as a strap-on booster on the H-3, will be utilized as the first stage of the Epsilon-S.

The post JAXA to launch sixth Epsilon flight with RAISE-3 and others appeared first on NASASpaceFlight.com. 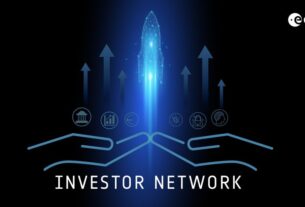 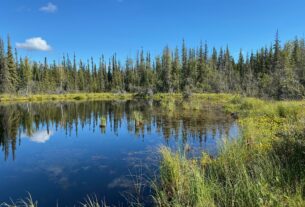 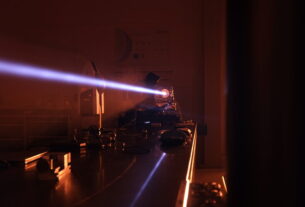