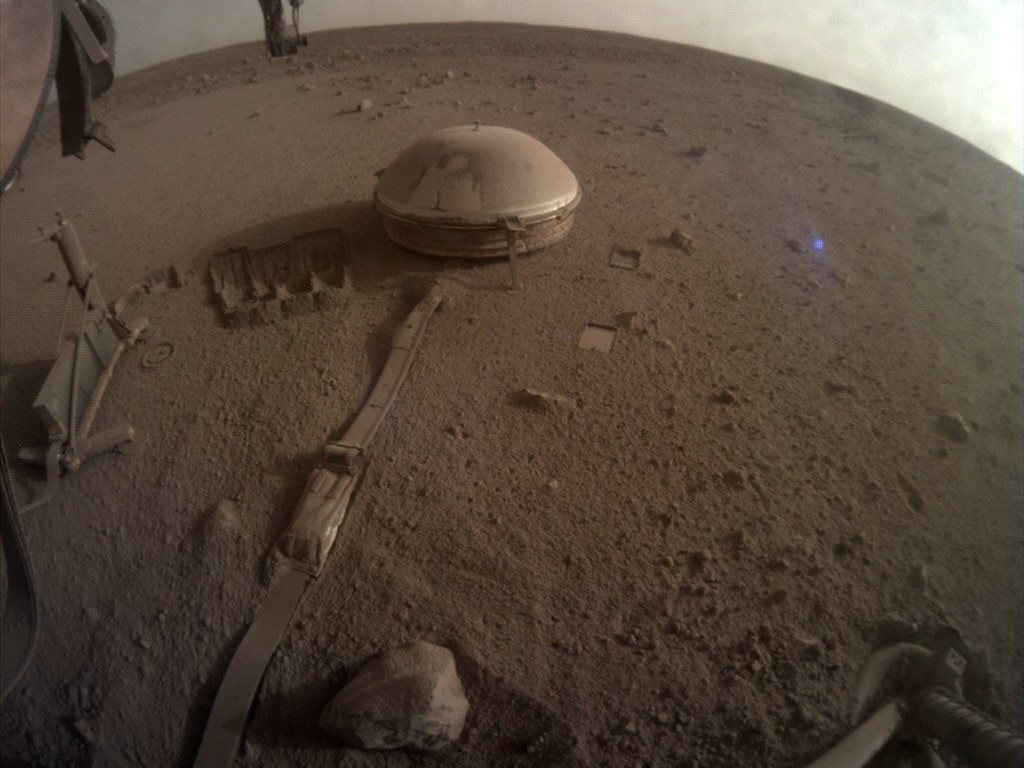 On Dec. 21, 2022, NASA announced that its InSight lander mission on Mars had ended after efforts to regain contact with the spacecraft failed. InSight did not respond to communications beginning on Dec. 18, 2022.

The end of the mission capped an intrepid science mission that lasted just over four years, which was two years beyond the planned prime mission as envisioned by NASA’s Jet Propulsion Laboratory. InSight is an acronym for the mission’s full name: Interior Exploration using Seismic Investigations, Geodesy, and Heat Transport.

InSight launched to Mars on May 5, 2018, onboard a United Launch Alliance Atlas V 401 rocket from Vandenberg Space Force Base’s Space Launch Complex-3E in California. This marked the first mission to the red planet to launch from the West Coast.

InSight landed on Mars on Nov. 26, 2018, in the region of Elysium Planitia. There, the lander conducted science, including use of a seismometer to detect Marsquakes and an attempt to probe the Martian soil to detect heat.

“But if you get to the point where your power is low enough to where safe mode is precluding you from doing your science, that’s when you decide to shut that down, shut down safe mode, shut down some of the other things that we normally do with the engineering,” said William “Bruce” Banerdt, the Principal Investigator on the InSight mission in an interview with NASASpaceflight.

Over the course of the mission, dust slowly built up on both of InSight’s circular-shaped solar arrays. Unlike the Curiosity and Perseverance rovers, InSight relied on solar power instead of a radioisotope thermoelectric generator. As the dust built up on the arrays, the spacecraft generated less power for its batteries.

“The way InSight works is it normally sleeps with the instruments going and collecting data, and then when the spacecraft wakes up, it powers on the computer, powers on all of these systems. And so there’s a big spike in the power usage while the spacecraft is awake,” said Banerdt. “It downloads the data from the instruments and stores it into memory and eventually transmits it back to Earth either directly or via a relay.”

Due to this large spike in power usage, InSight teams had to change the routine on the spacecraft to conserve power. At the time, teams were waking up the spacecraft once every two hours to check on its status. The seismometer had been running continuously until the summer of 2022, after that it operated intermittently.

“S, those dozen wake-ups a day were burning lots and lots of power, which by the end of the mission, we actually cut those down to where we were only waking up twice a day — once to turn on the seismometer and then go back to sleep, and then after the seismometer had been running for about eight hours we would wake up again to turn off the seismometer, and then we charge up the batteries for another three days,” said Banerdt.

This modified plan was an example of the philosophy that the InSight teams were operating by, especially as the mission neared its end.

“Our philosophy was that we’re going to do science and go down with our guns blazing, so to speak, rather than just hunker down and just survive for the sake of surviving,” Banerdt said.

With the diminishing power and the modified mission schedule, even the three-day recharge period became inadequate as the mission neared its end. However, it was not worth it scientifically to operate the seismometer for less than eight hours.

“We were actually slowly discharging the batteries for the last four to six weeks of the mission. Not quite getting it up to the charge from the preceding day every three or four-day cycle,” Banerdt said.

During the last three months of InSight’s mission, the teams managing the mission, consisting of around 50 people, focused on optimizing the output of the spacecraft on a week-by-week basis.

“We were trying to see whether there’s any other way we could decrease our energy usage to stretch things out a little bit. Going through and making sure that we had all the safe mode entries disabled so that we didn’t accidentally go into safe mode,” Banerdt said. “It was actually still quite a lot of work, we were putting together these sequence plans every two weeks, and still getting downlinks from the spacecraft about every three or four days.”

InSight made its final contact with NASA on Dec. 15, 2022, as battery levels continued to decline.

“We saw a behavior of the battery which clued us in that it was very possible that…in the next couple of days, it would actually go into what we call the dead bus mode and not contact us,” Banerdt said. “So we were kind of on pins and needles seeing whether the next contact, which was four days later, would actually [work].”

A dusty-looking InSight is seen in its final selfie which was taken in June of 2022. (Credit: NASA/JPL-Caltech)

The nominal voltage on InSight’s batteries is around 32 volts. As the mission neared its end it continued to lower to 28 volts and even below that.

“But at some point, your batteries sort of run off the cliff. In this case, when it gets down to about 27 volts, suddenly you take out a little bit of energy and the voltage drops a whole bunch,” said Banerdt. “It’s like you’re actually getting to the bottom of the tank.”

Every time InSight was signaled by the Deep Space Network to wake up, it brought the voltage on the batteries down by a few tenths to a quarter of a volt.

“The last wake up [InSight] did, it pulled [the voltage] down by almost a full volt. This was a really significant drop. And when the voltage gets down to a certain level, in this case, 22 volts, the spacecraft stops operating; it can’t operate below 22 volts. It puts itself into this dead bus mode, shuts off the computer, shuts off everything except for the battery electronics,” said Banerdt. “And so it went down to within about a volt of that cut-off.”

After loss of contact with the spacecraft, teams at NASA went through different contingencies to determine the cause of the issue and concluded that the dead bus mode possibility was the most likely cause. During this period, NASA’s Deep Space Network continued listening for a potential signal from InSight.

Teams finally declared the end of the four-year mission after InSight failed to respond during the second scheduled pass.

“When that one went by without any contact, that’s when I called up the Director of Solar System Science, Lauri Glaze, and let her know that we were declaring the end of our surface mission,” Banerdt said.

At that time, Banerdt was remotely working for JPL in Pittsburgh, Pennsylvania. For Banerdt, who has previously worked on NASA’s Mars Global Surveyor, Magellan, Spirit, and Opportunity missions, the InSight mission was the “crown of his scientific career.” Banerdt said he is planning to retire in the near future.

“To be honest, I had hoped and dreamed that we’d go even longer than four years. You know, the Spirit and Opportunity missions were sort of extended over and over again by dust getting cleaned off their solar arrays by weather activity, and I had hoped that we would. But for whatever reason, we did not get any kind of event that naturally cleaned off our solar arrays,” said Banerdt.

(Featured image: Crop of one of the final images taken from InSight on Dec. 11, 2022, which was the 1,436th Martian day of the mission. Credit: NASA/JPL-Caltech) 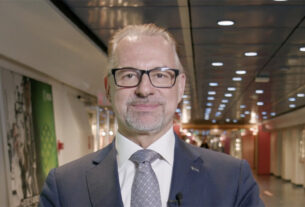 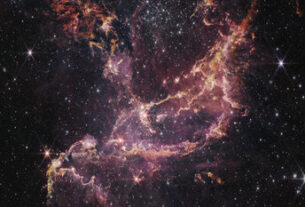 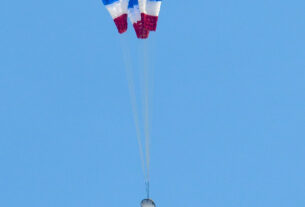