SpaceX will be launching the Hotbird 13F satellite on their 47th mission of the year. The 4,500 kg (99,000 lb) satellite will launch atop a Falcon 9 rocket from Space Launch Complex 40 (SLC-40), Cape Canaveral Space Force Station in Florida, USA. Hotbird 13F was built by Airbus Defense and Space for joint operation by the European Space Agency and Eutelsat.

What Is The Eutelsat Hotbird 13F satellite?

The satellite has an estimated lifetime of 15 years and will be replacing the Hotbird 8, 9, 10 (later renamed to Hotbird 13 B, C, and D respectively) which lasted about 14 years. The increased Ku band capacity on the newly update Hotbird 13F and 13G satellites now only requires two satellites to be at Eutelsat’s East position in Geostationary orbit instead of the prior three.

The booster supporting the Hotbird mission is B1069, which has supported three previous flights. Hence, its designation for this mission is B1069-3; this will change to B1069-4 upon successful landing. 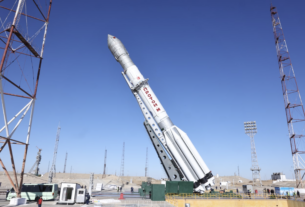 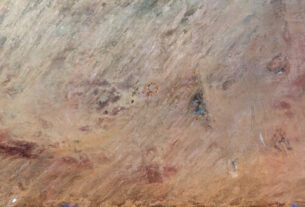 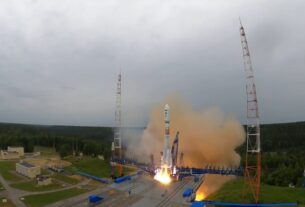