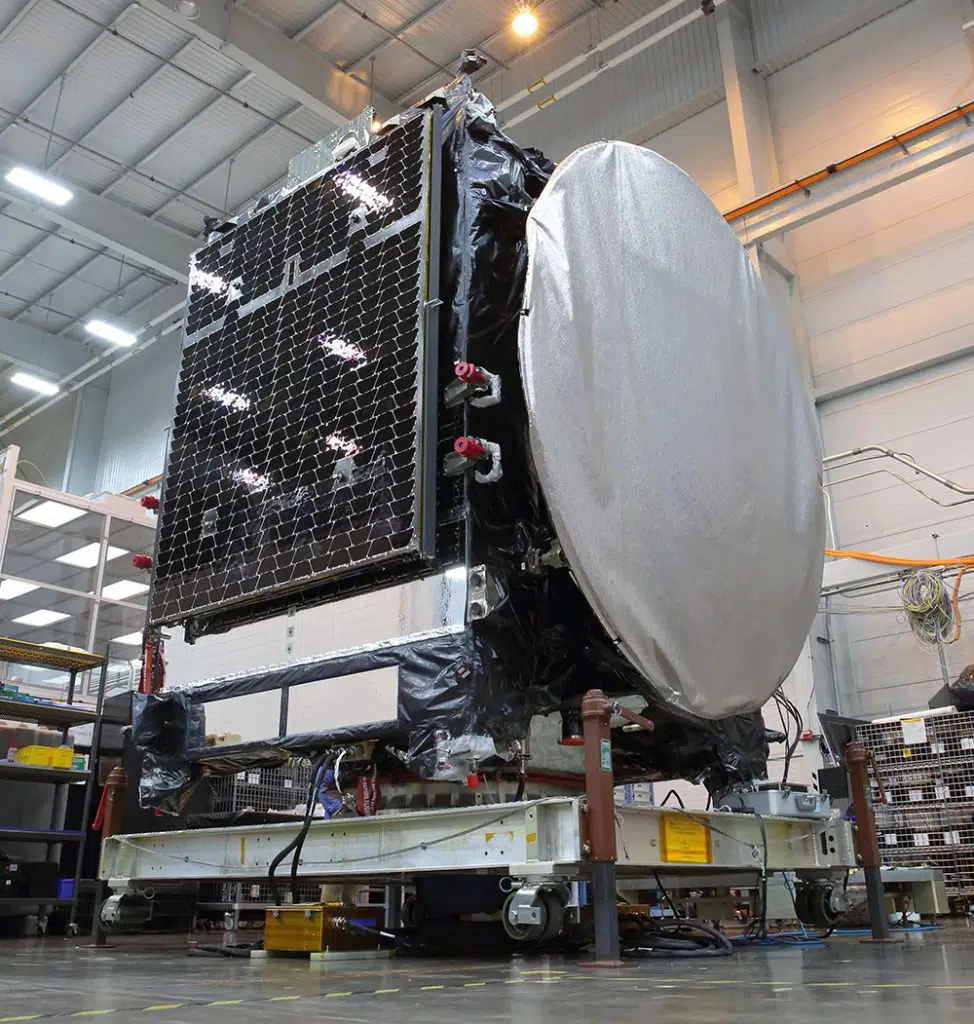 B1051 will splash down in the Pacific Ocean

The Galaxy 31 & 32 satellites are replacements for Intelsat’s aging satellites in GEO slots above America. Each of these satellites is a C-band-only communication satellite, allowing the satellites to service North America with television broadcasting. 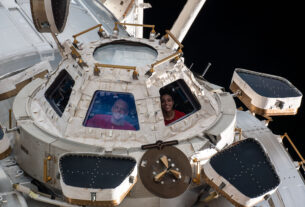 Greetings from the Cupola 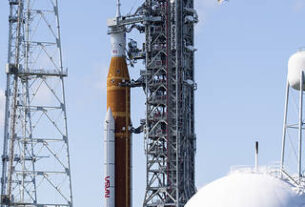