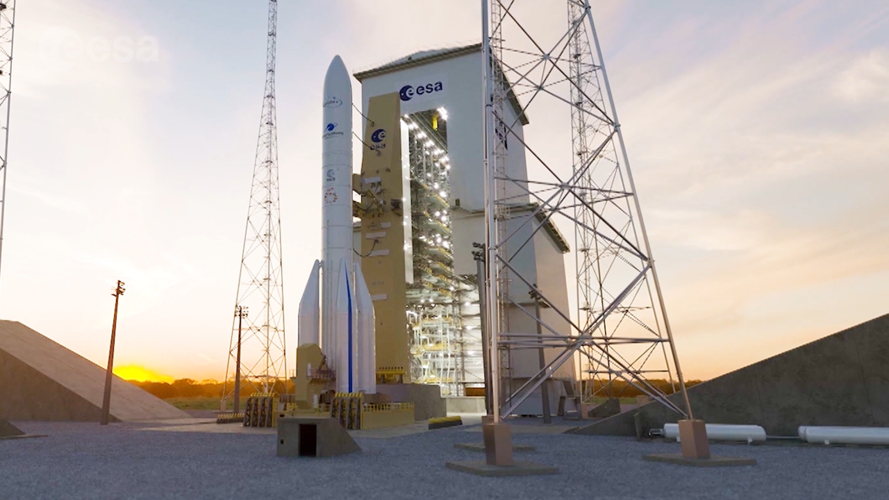 At the start of 2023 the European Space Agency ESA is happily looking forward to another year filled with a host of thrilling new missions, cutting edge science and the continued effort to guarantee independent access to space for Europe. We will see the first images of the first Meteosat Third Generation satellite, the launch of the Jupiter Icy Moons Explorer, and of Euclid and another Sentinel-1 satellite launch. It will also be the year of Ariane 6 which will make its inaugural flight and the first Dane in space, Andreas Mogensen will return to the ISS as the new astronaut-candidates commence their training. Near the end of the year the second Space Summit will further cement ESA’s ambitions for Space in Europe.

Navigating the sea from space with innovative technologies 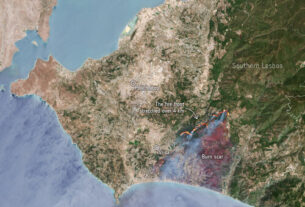 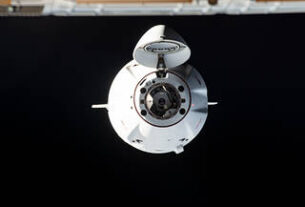