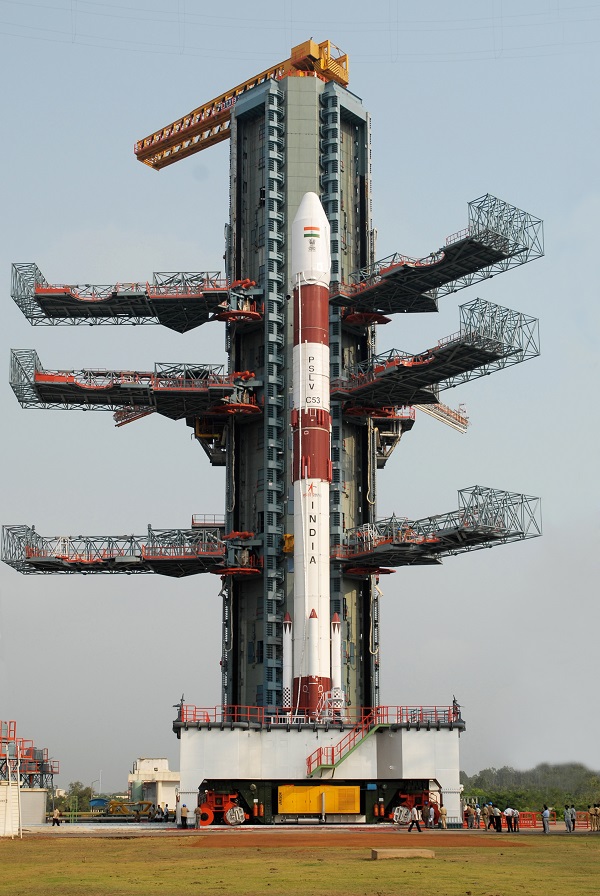 It will crash into the Indian Ocean

The DS-EO is an electro-optical and multispectral Earth-observation satellite that belongs to Singapore and was built by Starec Initiative. The satellite has a mass of 365 kg and aims at providing full-colour images with a resolution of 0.5 m for land classification. It will help in humanitarian assistance and disaster relief needs.

Moreover, the DS-EO & others mission will carry two secondary payloads: NeuSAR and SCOOB-I satellites. The former has a mass of 155 kg and was also built by Starec Initiative. It is Singapore’s first small commercial satellite carrying a SAR payload, which means that the satellite will be able to provide images 24/7 and under all weather conditions.

The SCOOB-I satellite has a mass of 2.8 kg and was developed by Nanyang Technological University (NTU) in Singapore. It is the first satellite built within a student training program called Student Satellite Series (S3-I).

What Is The PSLV?

This flight is a PSLV-CA flight, meaning that it will use the core alone version that features no side boosters. Without these strap-on boosters, the PSLV is a four stage rocket, using a variety of propellants.

The first stage is 20 m tall, and 2.8 m wide. It uses hydroxyl-terminated polybutadiene (HTPB) propellant, using an S139 solid rocket motor. This stage has a 110 second burn time, with the motor featuring an efficiency of 137 seconds ISP (at sea level). It has a maximum thrust of 4800 kN.

The second stage is 12.8 m tall, and 2.8 m wide. It uses Unsymmetrical dimethylhydrazine (UDMH) as fuel and N2O4 as oxidiser. The Vikas engine on this stage was developed by the Liquid Propulsions Systems Centre. The motor runs for a burn time of 133 seconds, with the engine having an efficiency of 293 seconds ISP.

The third stage is 3.6 m tall, and 2 m wide. It uses HTPB solid propellant, similar to the first stage, and features an S-7 engine. This stage runs for 83 seconds burn time, and the motor has an efficiency of 295 seconds ISP. Maximum thrust on this stage is 240 kN.

The last stage is 3 m tall, and only 1.3 m wide. This is a liquid-fuelled stage, using monomethylhydrazine (MMH) for fuel and mixed oxides of nitrogen (MON) for oxidiser. The stage has two PS-4 engines, each of which produce 6.6 kN of thrust. The stage runs for 525 seconds of burn time, and has an efficiency of 308 seconds ISP.

Moreover, the DS-EO & others mission will use the spent fourth stage as an orbital platform designated as the PSLV Orbital Experimental Module (POEM) to conduct in-orbit experiments. The POEM will carry six scientific payloads, two of them from Indian start-ups: Bengaluru’s Digantara and Hyderabad-based Dhruva Space. Digantara will be launching an extremely small (less than 1 cm in size) weather sensor that uses the ROBI (ROBust Integrating proton fluence metre) technology to solve the shortage of empirical space weather data. Dhruva Space will demonstrate its satellite deployer technology that will be used for CubeSats deployment in the future.

The POEM platform is powered by solar panels that can be found around the PS4 tank and a lithium-ion battery. It navigates using a magnetometer, four sun sensors, gyros, and NavIC. Moreover, the platform is equipped with dedicated control thrusters that use helium.

The post DS-EO & others | PSLV-CA  appeared first on Everyday Astronaut. 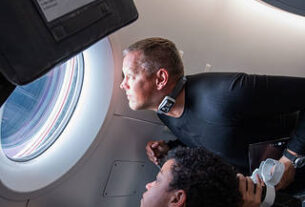 Florida Students to Hear from NASA Astronauts Aboard Space Station 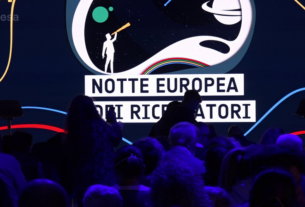 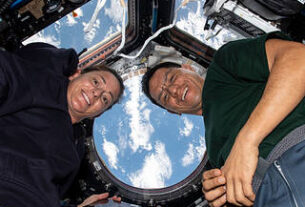