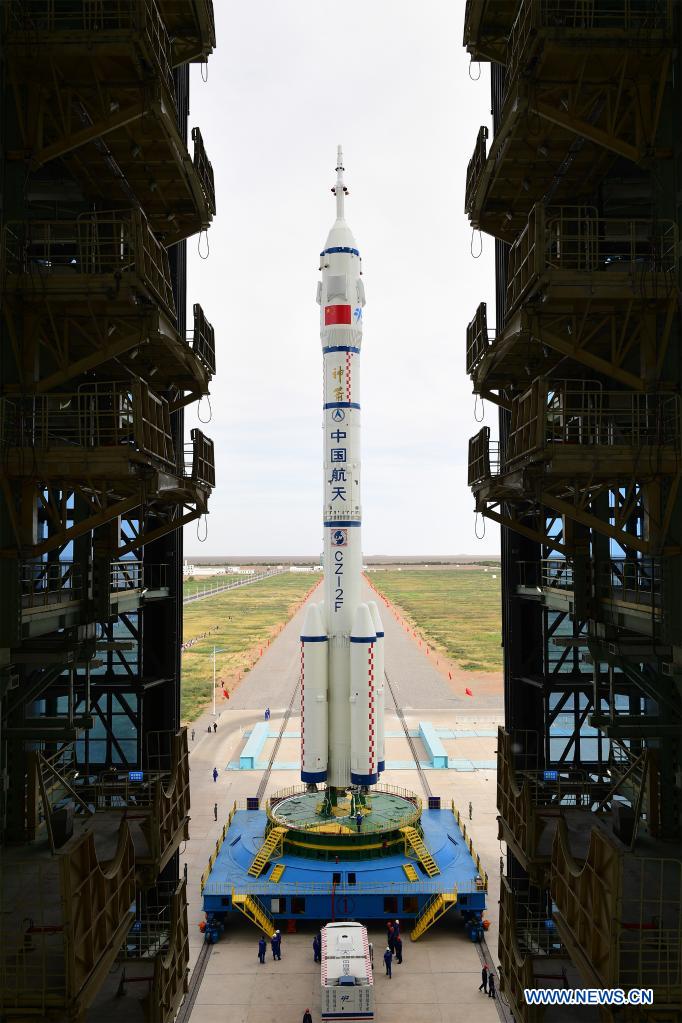 It crashed over land north east of the launch site

On August 05, 2022 at 16:00 UTC, a Long March 2F launched from the Jiuquan Satellite Launch Center in the Gobi Desert in China. The rocket launched a Chinese space plane, similar to the US X-37B into an elliptic 345 x 593 km orbit at 50° inclination.

The Chinese space plane, also called CSSHQ is an experimental space plane similar to the X-37B. Similar to its previous launch in September of 2020, the spacecraft has again deployed payloads. This time it seems that it has deployed two small satellites that are probably monitoring the space plane while orbiting Earth in close proximity of the space plane. Due to the classified nature of this spacecraft, not much is known about its dimensions/weight, or purpose. Not even pictures of the space plane are public and there is no information on this mission’s duration. The previous mission of the CSSHQ in 2020 only lasted for nearly two days before re-entering Earth’s atmosphere and landing strip near Lop Nor. This time, the spacecraft is still orbiting the Earth in its elliptical orbit.

What Is The Long March 2F/G? 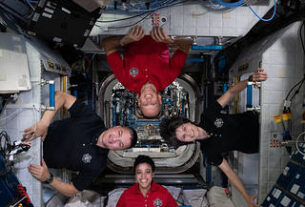 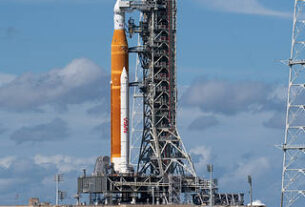 NASA to Brief Status of Artemis I Moon Mission Today