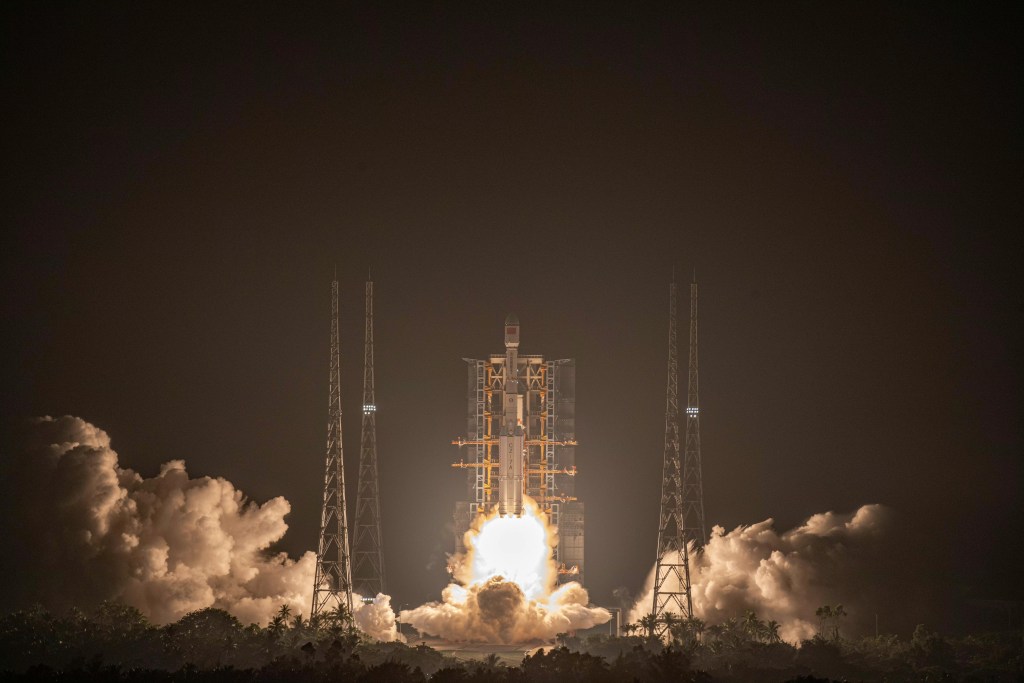 Chinese spacecraft of the 中星1 series — in its native writing, or its rough English equivalent: Zhongxing 1 (ZX 1) — translated as the ChinaSat 1 series have been known, or at least very much suspected to be communications satellites for military purposes. Officially, they are regarded as communications and broadcasting satellites providing users with high-quality data, radio, and television transmission services.

Zhongxing appears to be a designation given to the Feng Huo 2 (FH 2) craft, a military satellite. Four of them are now in Earth orbit, as three ChinaSats had been launched before: the 1A, 1C, and 1D (leaving vacant the 1B slot). Each of these flew topping Long March 3B/E carrier rockets, which lifted off from the Xichang Satellite Launch Center. Consequently, this begs the question of whether the change in vehicle and launch pad means the spacecraft has gone through any sort of modification.

ChinaSat 1E inside of the Ø4.2 m fairings being assembled to the Long March 7A Y5 (credit: CASC)

The following table summarizes information on ChinaSat 1 launches and where these machines can now be found in orbit. When comparing dates and times, it becomes evident that the previous three left the planet’s surface at very close times of the day. Given that the fourth flight came from a different location, this could possibly explain this difference.

Developed and manufactured by the China Academy of Space Technology — CAST, a subsidiary of CASC — the spacecraft is based on the DHF-4 bus. It is capable of relaying in C-band and in ultra high frequency (UHF), and of procuring its energy supply by means of two solar arrays and batteries. As a result, it masses at 5,320 kg (11,730 lb), while it features by design an 11-year long lifetime.

Illustration of the Sinosat-2 built on the DHF-4 bus (credit: CASC)

As mentioned before, this satellite was built using a platform — a bus — specifically envisaged for telecommunications tasks: the DHF-4. In its body, a payload with a mass of up to 588 kg (1,296 lb) can be installed, which provides the satellite — the set of both the bus and the payload, the ChinaSat 1E — with the capabilities to carry out its intended job. However, for this to work, the payload requires the bus to count with a series of subsystems, besides its structure. One of them is power supply, in this case achieved through two solar arrays and batteries. Additionally, propulsion is needed for in-space maneuvering, mandatory for reaching the correct stationing in GEO.

Like many other programs in the spaceflight world, the Chinese space program builds up on heritage knowledge and hardware from the defence sector. Examples of this are the veteran rockets in the family, namely the Long March 2, 3, and 4 — these still have active variants — which derive from the Dong Feng 5 intercontinental ballistic missiles (ICBM).

Painted on the rocket’s fuselage — more precisely on its first stage, between two boosters — the identification Y5, or Yao 5, could be seen. Through this, it is possible to know this was the fifth Long March 7A built. As shown in the previous table, there has not been a flight with a Y4 serial number. This is not uncommon, and could simply mean operations regarding that rocket were delayed for some reason. 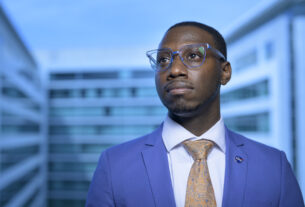 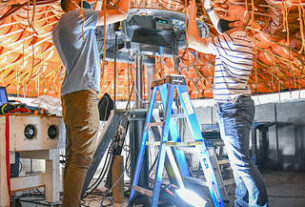 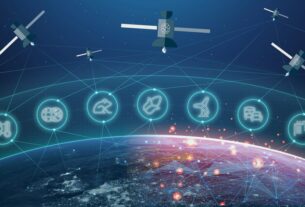