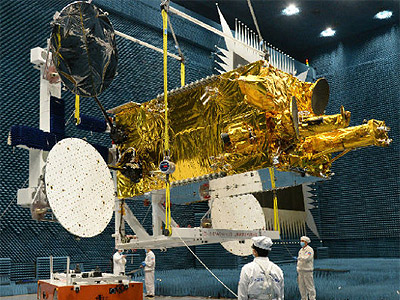 No, the Long March 3B/E is not capable of booster recovery

It will crash over Chinese territory

No, the Long March 3B/E is not capable of fairing recovery

An official livestream will be listed here, if available

The China Aerospace Science and Technology Corporation (CASC) — the main contractor working in the Chinese space program — will launch the ChinaSat 19 satellite (also Zhongxing 19, or ZX-19) atop a Long March 3B/E rocket, to a geostationary transfer orbit (GTO). Lift-off will take place at the Xichang Satellite Launch Center’s Launch Complex 2, in the Sichuan Province of China. The spacecraft will operate in a geosynchronous equatorial orbit (GEO).

What Is the ChinaSat 19 Satellite?

Not much is known about the ChinaSat 19, though it is considered to be a high-throughput communications satellite that will operate in the Ka-band. As is the case with many of the “ChinaSats,” it will most probably broadcast television and radio, and relay data. In order to do it, these satellites are placed in GEO, positioning them in an almost fixed spot in the sky. Consequently, antennas on Earth’s surface do not need to adjust their orientation in order to keep on receiving communications.

In the specific case of ChinaSat 19, it is presumably going to be assigned the job the failed ChinaSat 18 would have done. This machine, launched on August 19, 2019, achieved orbit nominally, but it was not capable of establishing a connection with ground segments in a proper manner. As a result, the satellite was rendered useless and considered lost.

Accordingly, this spacecraft is likely a development by the China Academy of Space Technology (CAST), with its payload provided by the Franco-Italian Thales Alenia Space. Similarly to the ZX-18, ChinaSat 19 will make use of 14 Ka-band broadband transponders, but most probably also of 30 Ku-band such transmitters for commercial broadcasting services. Another two Ka BSS-band transponders will most likely be present.

Developed and manufactured by the Chinese CAST, the DFH-4E is most probably the platform used to manufacture the ChinaSat 19. Those initials stand for “Dongfanghong-4 Enhanced,” meaning “The East is Red.” Its first implementation was in the previously mentioned ChinaSat 18 satellite. Among its applications, this bus can support payloads of many different sorts, like broadband communications, mobile communications, broadcasting, and high-orbit remote sensing.

What Is The Long March 3B?

Despite the Chinese rockets having different heritages, most of China’s orbital launch vehicles use the “Long March” (Chang Zheng) naming scheme. Thus, the Long March 3B is a three-stage rocket, with an optional fourth stage. Four liquid-fueled side boosters stand strapped to the first stage, and the launcher’s maiden flight took place in 1996.

The second stage is powered by a single YF-22E engine, which is a vacuum-adapted version of the YF-20E. However, a single YF-23C vernier engine provides attitude control, which combined with the main one forms a YF-24E engine. The engine runs on UDMH and N2O4, and produces 742 kN of thrust. The second stage is 12.9 m (42.3 ft) tall and burns for 185 s.

The third stage will ignite its engine after the second stage is jettisoned, in order to continue to raise the orbital apogee (maximum altitude). Once the target apogee has been achieved, it shuts down. The vehicle will then coast to apogee, where the stage relights and burns to raise the perigee (lowest altitude) of the orbit.

The fourth stage runs on UDMH / N2O4, and has a singular YF-50D engine. 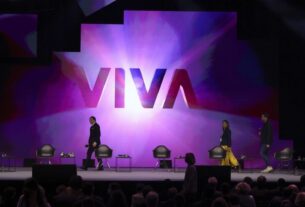 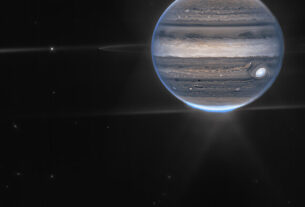 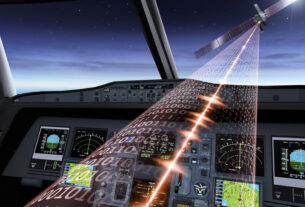