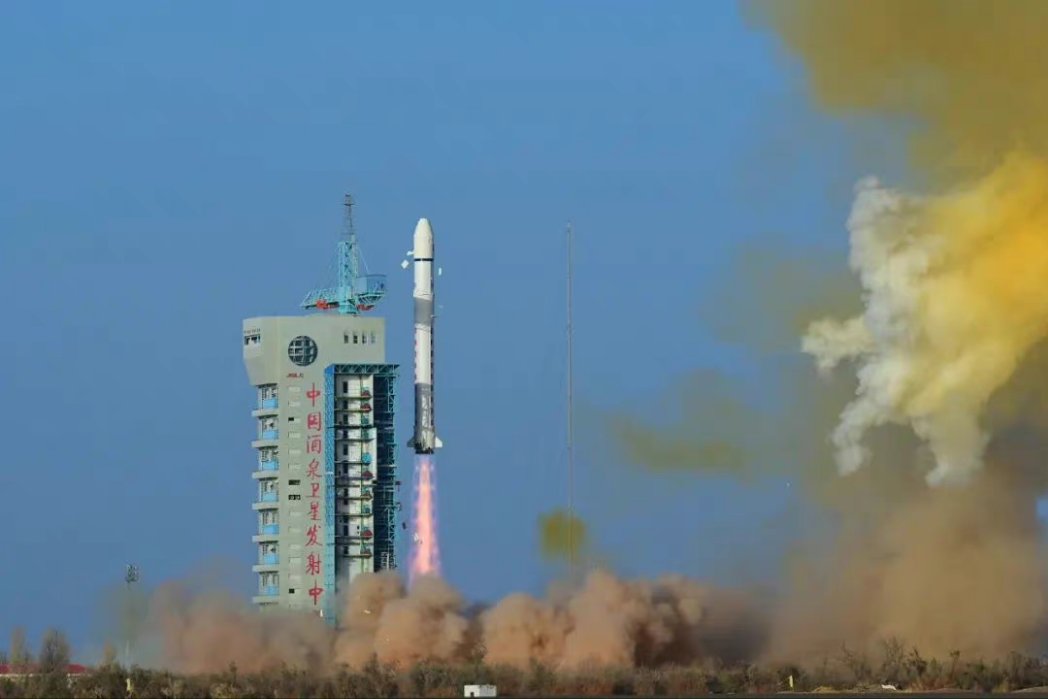 According to CASC, the satellite was successfully placed into a 700 km altitude orbit.

The 20C satellite is a classified satellite for China, which is thought to be for technology demonstration, acting as a pathfinder for new satellite technologies. It was built by CAS Microsats, and it is speculated that the Shiyan satellite constellation is used for agricultural monitoring. This said, the China Ministry of National Defense likely uses the constellation for other unknown activities.

With a mass of ~1,200 kg, the launch of Shiyan-20C brings the Shiyan satellite constellation to 22 satellites strong. These satellites are placed in a large variety of orbits, including some low Earth polar orbits and some in geostationary Earth orbits.

Long March 2D Y72 made a solar transit as it lifted off from the launch pad in Jiuquan. https://t.co/VbLmBy4jEg pic.twitter.com/G2kQfRE20u

The first stage is equipped with four YF-20C engines, which run on the gas generator cycle and burn UDMH and N2O4. Each engine produces 730 kN of thrust at sea level at a chamber pressure of 71 bar while achieving a specific impulse of 259 seconds. This set of four engines is referred to collectively as the YF-21C engine.

Atop the first stage lies the second stage, which is similar to the first stage, both in terms of diameter and fuel. The stage’s single YF-22 vacuum-optimized engine produces 740 kN of thrust while achieving a specific impulse of 300 seconds and also runs on UDMH and N2O4.

To control the stage’s attitude, the stage also has two Vernier engines. Each of these engines, dubbed the YF-23, produces ~50 kN of thrust and has a specific impulse of 289 seconds. The three engines on this stage (the single vacuum-optimized YF-22 and two YF-23s) are called the YF-24 engine module.

While not used on this flight, the CZ-2D also has an optional third stage developed by the China Academy of Launch Vehicle Technology (CALT). The Yuanzheng third stage features a restartable engine that is used to place payloads into higher energy orbits and perform circularization/inclination change maneuvers. The engine on this stage produces 6.5 kN of thrust and burns UDMH and N2O4, like the first two stages.

The Chang Zheng 2D lifting off

So far this third stage has only flown once: on the Chang Zheng 2 Y35 mission, which launched the Yunhai-2 satellites and Hongyan-1.

This launch comes on the heels of a busy month of launches for China, having launched the CentiSpace 1 S5 and S6 satellites on Oct. 7, the ASO-S satellite on Oct. 8, a synthetic aperture radar satellite on Oct. 12, and a set of Yaogan satellites on Oct. 14. Additionally, China has one more launch planned: Mengtian, a part of the Chinese space station, is currently scheduled to launch atop a Chang Zheng 5B on Oct. 31.

The Shiyan-20C mission was China’s 46th successful mission of this year, accounting for nearly a third of all orbital launch successes, with SpaceX’s Falcon 9 taking up over another third, having launched 49 times so far in 2022.

November is also set to be a busy month for China, with at least three orbital missions planned. 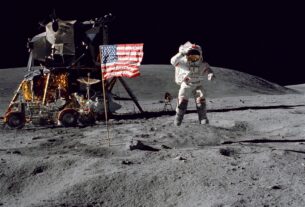