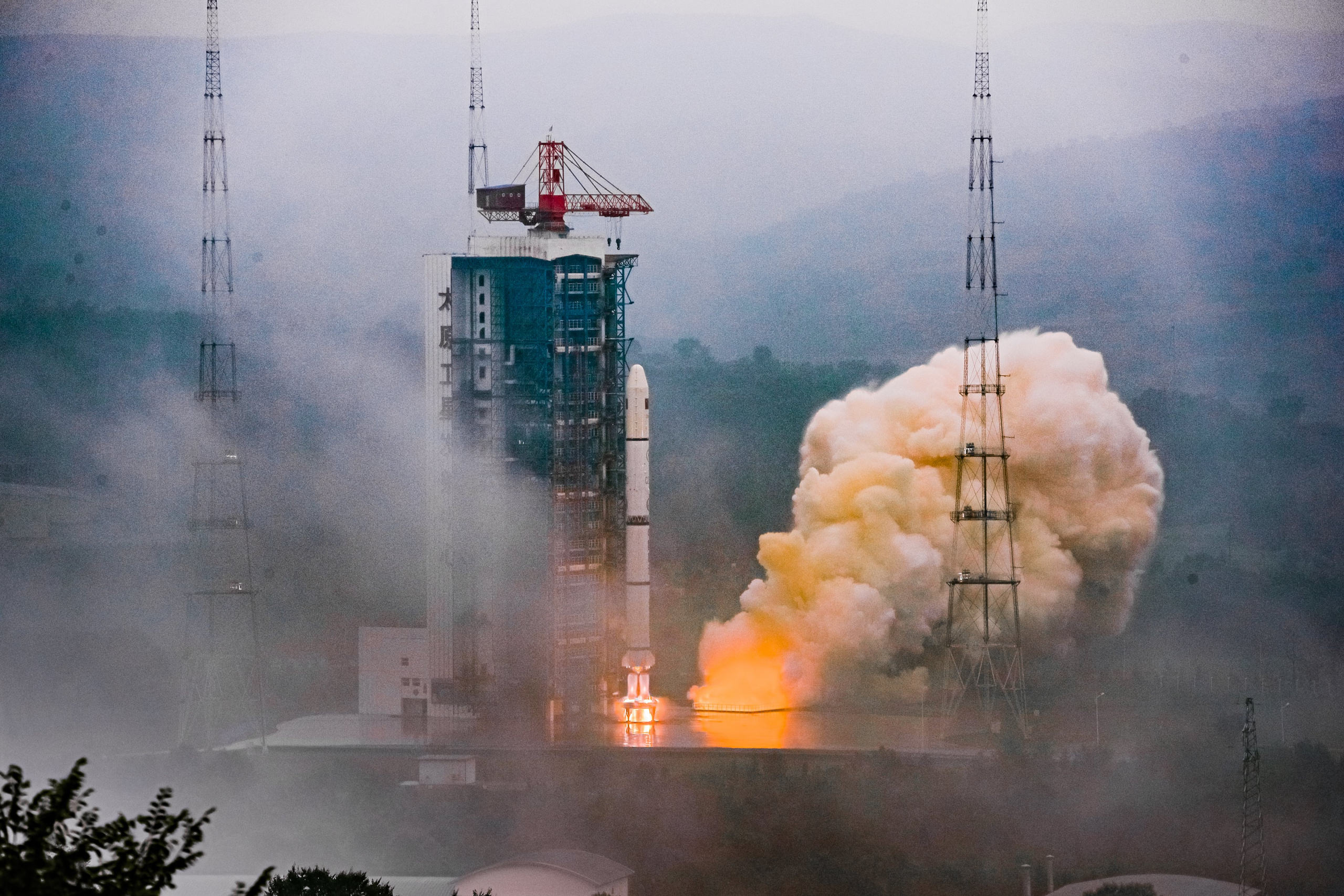 China launched two satellites on July 15 onboard a Chang Zheng 2C. The launch was conducted from the Taiyuan Satellite Launch Center (TSLC) in the Shanxi province. Liftoff was at 22:57 UTC and confirmed to be a success a few minutes later.

The payloads went to a Sun-Synchronous Orbit (SSO) and are called Siwei Gaojing-2 01/02, or SuperView Neo-2 01/02. They are operated and constructed by China Siwei Survey and Mapping Technology Co. Ltd., which is a Beijing company that focuses on the area of mapping technology and instruments that are needed for such mapping.

While technically being a commercial company, they are a subsidiary of the China Aerospace Science and Technology Corporation (CASC), which is the main state-owned Chinese contractor for the construction of launch vehicles and rocket systems.

The first launch of the new generation of SuperView satellites was conducted on April 29, on board a Chang Zheng rocket. For that launch, the payload was two upgraded imagery satellites that provide a resolution of 30 cm, compared to 50 cm in the previous generation.

For the final constellation, they are planning to launch at least 28 satellites which will be divided into three different kinds of satellite systems. The SuperView 1 satellites in April will provide imagery in the range of 20 to 30 cm resolution, while the SuperView Neo-2 satellites are in the field of synthetic-aperture radar (SAR). They will provide SAR images with a resolution of 50 cm.

The final part of the satellite series, SuperView Neo-3, can perform “large swath-width, optical images” with a resolution better than 1 meter. These have a worse resolution than the SuperView Neo-1 but can capture a bigger frame for their pictures. It is not known when the first Neo-3 will launch.

With Neo-1, China Siwei hopes to bring up the collective capacity of the company to 1.5 million square kilometers per day. It is not known how much area they will scan with Neo-2 and Neo-3.

Recently, China Siwei released their first pictures of the Neo-1 satellites, showing the Harry Reid International Airport in Las Vegas, and a picture of Doha in Qatar. They will enter the commercial delivery of images in the upcoming months.

The final constellation will be used to provide information to all kinds of providers in the civil and defense sector and will be used for civil mapping, agriculture management, energy and transportation infrastructure, disaster monitoring, and potentially more use cases.

As a launch vehicle, the Chang Zheng 2C was used. It is a two-stage rocket developed and manufactured by the China Academy of Launch Vehicle Technology (CALT) and is a small and cost-effective launcher in the early generation of the Chang Zheng vehicles.

It has a mass of 233,000 kg at liftoff while standing 42 meters tall with a diameter of 3.35 meters. This diameter is very common in Chang Zheng vehicles, as they use the same tank sections to simplify manufacturing and construction.

Of this rocket, most of its mass and size is the first stage with 25.72 meters of height and 162.706 kg of weight. Most of the mass is the combination of dinitrogen tetroxide and unsymmetrical dimethylhydrazine, which is used in the four YF-21C engines. These were developed by the Aerospace for Liquid Propulsion Technology.

During today’s foggy liftoff, the YF-21C together create a thrust of 2,961.6 kN with a specific impulse of 260.69 seconds. The 700 kg heavy engine can provide a gimbal range of up to 10 degrees for steering during first-stage flight.

After the first stage flight, the second stage will ignite with its YF-24E module. This module consists of a single YF-22E upper stage engine and the help of four YF-23 vernier thrusters for steering. The stage itself is 7.757 meters tall with a mass of 54.667 kg.

The engine produces a thrust of 741.4 kN at maximum, with a specific impulse of 289 seconds. It is only capable of a single ignition, which sometimes makes the use of an optional third stage necessary. However, this option was not facilitated in today’s launch.

In theory, the optional Yuan Zheng upper stage could relight multiple times, and provide 6.5 kN of steering for the final operations in orbit. It can operate for up to 6.5 hours with a specific impulse of 315.5 seconds.

The TSLC was initially opened in 1968. It is a launch center for a variety of Chinese launch vehicles, including rockets of the older generation, such as the CZ-2 and CZ-4. It also features new vehicles, such as CZ-6 and CZ-6A. It is often used for monitoring and meteorological satellites, as its position makes SSO launches a prime destination. 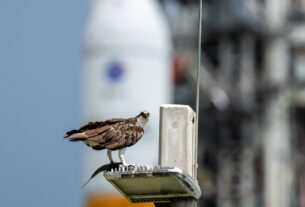