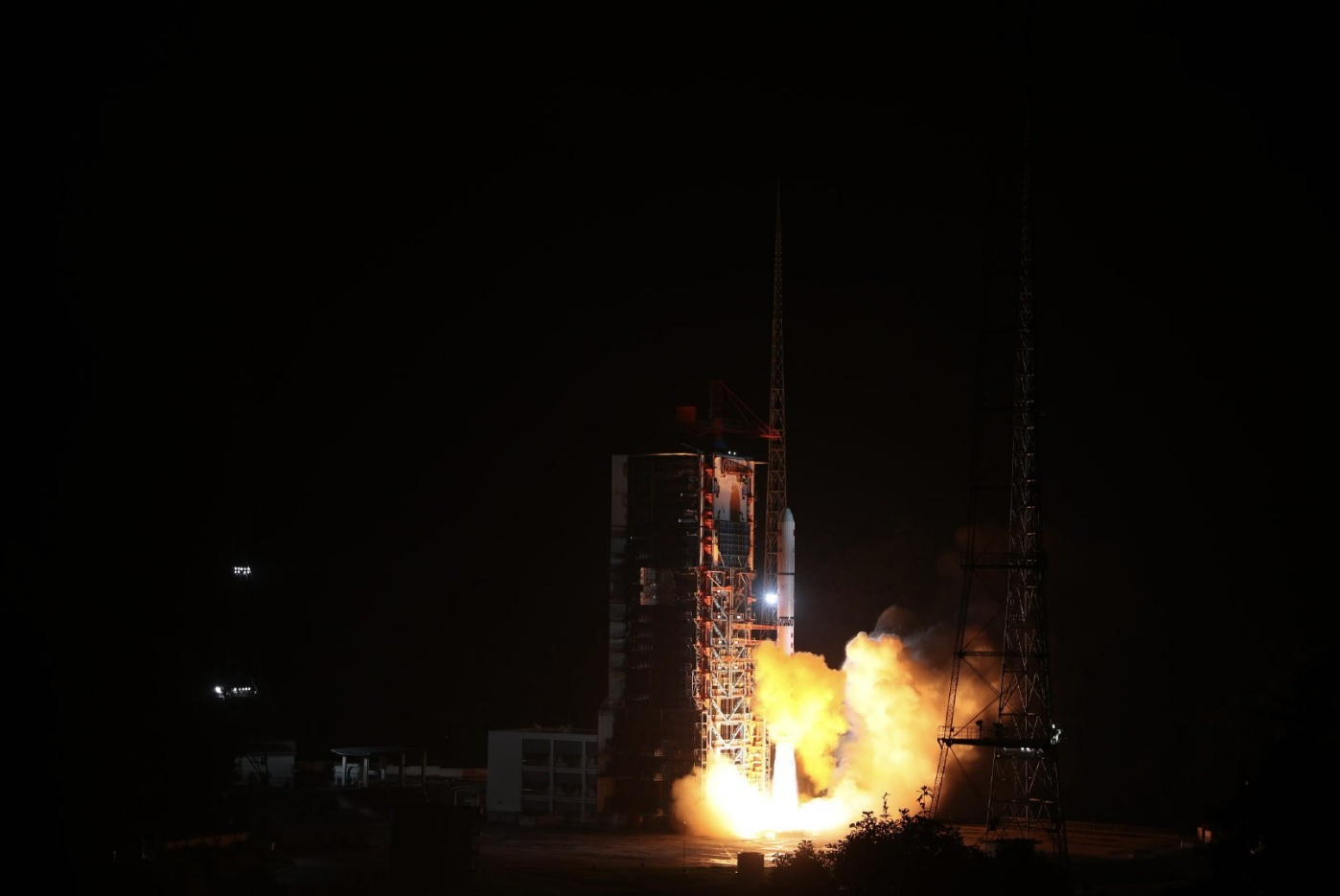 The China Aerospace Science and Technology Corporation (CASC) launched a trio of Yaogan 35 military reconnaissance satellites to orbit on the morning of Friday, July 29, as a Chang Zheng 2D rocket flew out of the Xichang Satellite Launch Center. Liftoff took place at 13:28 UTC.

Yaogan Weixing – translating to “remote sensing satellite” and often shortened to Yaogan – is the name that the Chinese space administration gives to many of its military spacecraft, much like the “Kosmos” and “USA” designations that have been used by Russia and the United States. Each Yaogan satellite carries out differing surveillance and national security missions for the Chinese government, though all are officially described as being used for agricultural purposes such as crop yield estimation and natural disaster prevention.

Details from the Chinese government regarding the individual satellites’ on-orbit operations are few and far between. Despite this, spacecraft analysis and comparisons to western missions and previous Chinese launches help to build a gradual understanding.

Friday’s mission marked the third launch of a group of Yaogan 35 satellites, with previous launches having taken place in December 2021 and June 2022, respectively. Yaogan 35 is still considered to be a relatively new type of payload, so it will likely be sometime before its intended purpose becomes clear.

The newest batch of satellites flew atop a Chang Zheng 2D (CZ-2D) launch vehicle. Also known in western circles as Long March 2D, it is a two-stage vehicle that serves as part of the traditional Chang Zheng rocket family along with the CZ-3 and CZ-4 classes.

Chang Zheng 2D is an upgraded iteration of the original CZ-2 design, whilst also incorporating the advancements made to the CZ-4 design. CZ-2D made its debut flight in 1992 and has since enjoyed a run of 61 total launches with 60 successes and a single partial failure which occurred in December 2016.

As the vehicle’s design originates from the Chinese ballistic missile programs, both stages of the Chang Zheng 2D are fueled using storable propellants – unsymmetrical dimethylhydrazine (UDMH) as the fuel and dinitrogen tetroxide (NTO) as the oxidizer. This propellant combination is hypergolic (where ignition occurs on contact), meaning engine startup and operation are simplified. However, both substances are extremely toxic and are inefficient compared to other fuel and oxidizer mixtures.

These downsides mean that the older members of the Chang Zheng rocket family are being slowly phased out in favor of vehicles that burn cleaner and more efficient propellant combinations. The newer Chang Zheng 5, 6, and 7 lines of rockets feature either RP-1 kerosene or liquid hydrogen (LH2) as fuels, with liquid oxygen (LOX) as the oxidizer.

Xichang features two launch pads – Launch Complex 2 and Launch Complex 3 – both of which are separated by approximately 300 meters. Both pads can host launches of Chang Zheng 3 vehicles, although the smaller Chang Zheng 2 class is only able to use LC-3, the site of Friday’s launch.

CZ-2D on the launch pad at Xichang ahead of the Yaogan 35 mission.

Xichang first became operational in 1984 and has since supported 171 total launches of civil, scientific, and military payloads. Pad 3 has hosted 67 flights to date, having originally been built to accommodate the Chang Zheng 3 before undergoing renovations in the face of increasing launch rates.

Friday’s launch comes off the heels of a busy stretch for China, which celebrated the launch of the Wentian Laboratory Cabin Module on Sunday, July 24, and the successful debut of CAS Space’s Zhongke-1A launcher on Wednesday, July 27. The Chang Zheng 5B core stage which lofted Wentian is currently in an uncontrolled orbital decay, which is being carefully watched by space agencies in the west in the hopes that the large rocket does not cause any harm upon reentry in the coming days.

So far, the Chinese space program has launched 27 orbital missions in 2022, with 26 successes and one failure. The United States stands as the only nation to have conducted more orbital launches this year.

Still yet to come is the eagerly-anticipated maiden flight of LandSpace’s Zhuque-2, which will be the first Chinese orbital-class rocket to utilize liquid methane and liquid oxygen as its propellants. The two-stage vehicle is said to be able to loft a 4,000 kilogram (8,818 pound) payload to low Earth orbit. The launch is currently scheduled to occur no earlier than August.

Meanwhile, the Chinese Space Station continues to serve as the focal point of the nation’s space program, as they aim to complete the “Third Step” of their crewed spaceflight program: construct a long-term modular space station. The new Mengtian Laboratory Cabin Module is currently slated to launch before the end of the year, along with the Shenzhou 15 crew rotation mission.

From Rome to Cannes 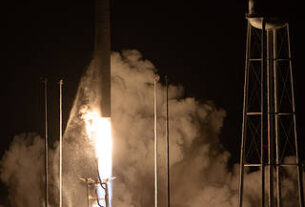