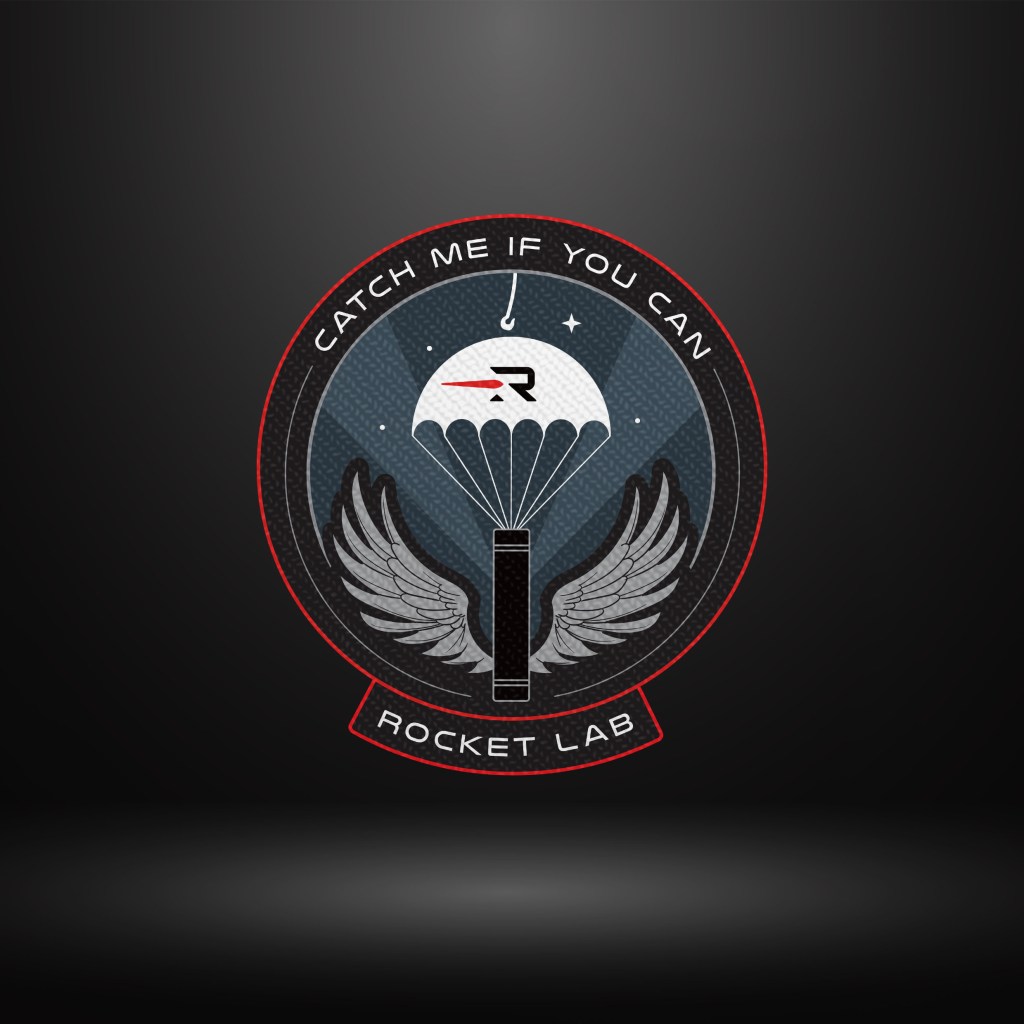 Catch Me If You Can

It will be caught mid air by their Sikorsky S-92 helicopter.

An official livestream will be listed here once available.

Catch Me If You Can will be Rocket Lab’s 32nd launch overall and its 2nd recovery attempt of this year. Their Electron rocket will be launching a single satellite for OHB Sweden and the Swedish National Space Agency (SNSA) into a 585 km Sun-synchronous orbit. OHB Sweden developed a satellite bus on which the SNSA’s scientific payload is integrated. It will investigate atmospheric waves in Earth’s upper atmosphere.

Rocket Lab’s mission patch for its Catch Me If You Can mission. (Credit: Rocket Lab)

Catch Me If You Can

Catch Me If You Can is a dedicated launch for OHB Sweden and the Swedish National Space Agency to carry a single satellite into a 585 km Sun-synchronous orbit. The Mesospheric Airglow/Aerosol Tomography and Spectroscopy (MATS) satellite is a micro satellite based on OHB Sweden’s InnoSat M satellite bus. Weighing just under 50 kg including the scientific payload, the InnoSat M satellite bus has a designed on-orbit lifetime of five years and is equipped with a fixed solar array providing 30-40 W of power.

MATS is a research satellite designed to observe atmospheric waves and their paterns in Earth’s upper atmosphere mainly between 75-110 km. The satellite is equipped with two main instruments, the Limb imager and the Nadir imager. With those imagers, multiple mirrors, and beam splitters, MATS is observing noctilucent clouds forming in the MLT (Mesosphere and Lower Thermosphere), as well as atmospheric airglow from the Oxygen A-Band. By imaging these phenomena in two UV (270-300 nm) and four IR (760-780 nm) channels, SNSA is hoping to gather new research about the dynamic MLT region in Earth’s atmosphere to better understand the interaction between this region, and wind and weather below.

Catch Me If You Can is Rocket Lab’s second attempt of catching an Electron first stage mid-air with their Sikorsky S-92 helicopter. While “red stands for reusability” does no longer apply to Electron, reusable Electrons are now identifiable by the shiny silver first stage. This silver layer is part of Electron’s thermal protection system (TPS) and decreases the heat load on the booster.

Rocket Lab plans to successfully catch its first stage with its recovery helicopter at around T+18 minutes. Earlier this year during their There And Back Again mission, Rocket Lab tried catching their booster mid-air, but had to release it shortly after catching it, because the pilot experienced unexpected handling characteristics of the helicopter that didn’t match earlier tests. After releasing the booster, the main parachute deployed again and the booster splashed down in the ocean, where Rocket Lab later recovered it from.

The maiden flight It’s A Test was launched on May 25, 2017, from Rocket Lab’s Launch Complex-1 (LC-1) in New Zealand. On this mission, a failure in the ground communication system occurred, which resulted in the loss of telemetry. Even though the company had to manually terminate the flight, there was no larger issue with the vehicle itself. Since then, Electron has flown a total of 31 times (28 of them were fully successful) and delivered 151 satellites into orbit.

The post Catch Me If You Can | Electron appeared first on Everyday Astronaut. 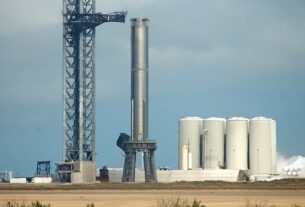 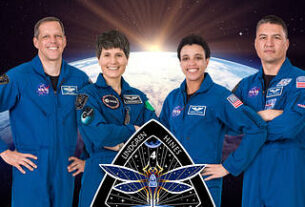 Colorado Students to Hear from Astronauts Aboard Space Station