Short animation featuring key moments of the Mars Sample Return campaign: from landing on Mars and securing the sample tubes to launching them off the surface and ferrying them back to Earth.

NASA and the European Space Agency (ESA) are developing plans for one of the most ambitious campaigns ever attempted in space: bringing the first samples of Mars material safely back to Earth for detailed study. European scientists are part of an international team giving advice on what samples to choose for return and the best analysis methods to use once they land on Earth.

The diverse set of scientifically curated samples being collected by NASA’s Mars Perseverance rover could help scientists answer the question of whether ancient life ever arose on the Red Planet.

Bringing samples of Mars to Earth for future study would happen in several steps with multiple spacecraft, and in close collaboration between ESA and NASA.

The first step of the campaign began with the arrival of the Perseverance rover at Jezero Crater on 18 February 2021.

ESA will give robotic assistance with the Sample Transfer Arm. The 2.5 m robotic arm will pick up the tubes filled with precious material from Mars and transfer them to a rocket for a launch into martian orbit.

The European Earth Return Orbiter will then be the first interplanetary spacecraft to capture samples in orbit and make a return trip between Earth and Mars.

This strategic partnership with NASA will be the first to return samples from another planet. The samples to be returned are thought to be the best opportunity to reveal the early evolution of Mars, including the potential for life. 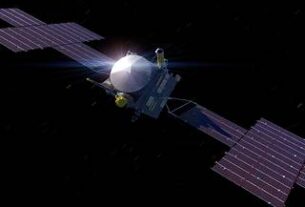 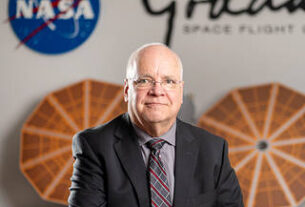