No, booster recovery is not a capability of the CASC

No, fairing recovery is not a capability of the CASC

The China Aerospace Science Corporation successfully launched the Beijing-3B satellite to sun-synchronous orbit (SSO). This launch marked the first launch of the 3B version of satellites, which is based on Beijing-3A.

An artist rendering of the Beijing-3B satellite (Credit: 21AT)

Methane levels surged in 2020 despite lockdowns 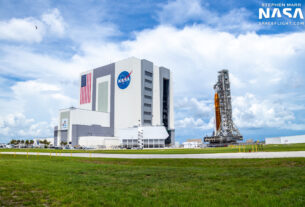 SLS rolled back to VAB for final launch preparations 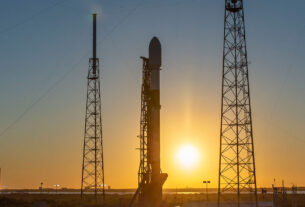 Hotbird-13F ready for launch aboard Falcon 9 from Cape Canaveral