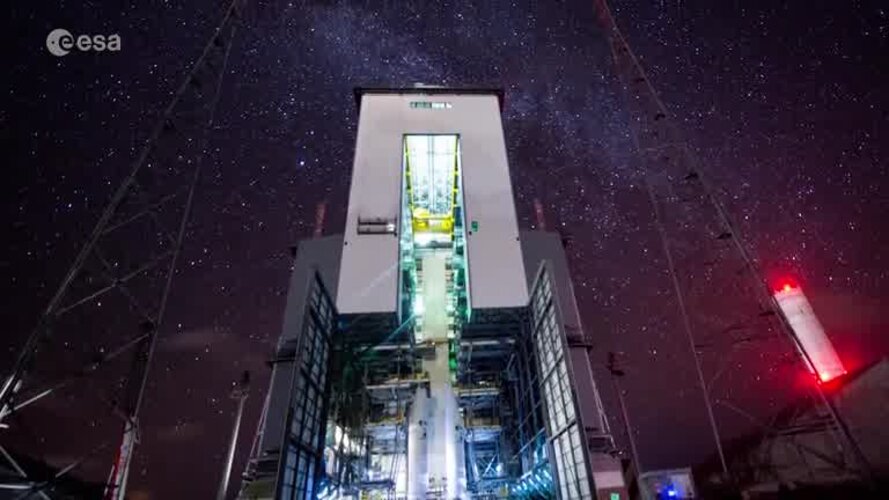 It has been an exciting and busy summer for the European Space Agency, with development and testing of its new Ariane 6 launcher. At Europe’s spaceport in, French Guiana, a test model of the launcher’s central core was assembled for the first time. Ariane 6 is the first Ariane rocket to be assembled horizontally, which is simpler and less costly than more traditional vertical assembly. Then, the rocket was moved to its launchpad and placed upright in the massive mobile gantry for combined tests, to validate the compatibility between all components of the complete launch system. Soon more testing will be done on Ariane 6’s upper stage at a purpose-built DLR facility in Lampoldshausen, Germany. 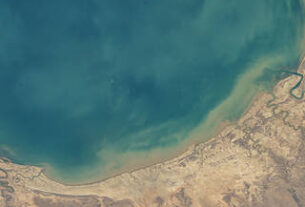 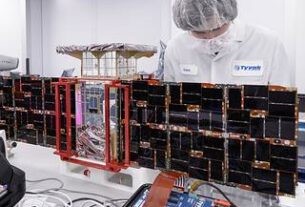 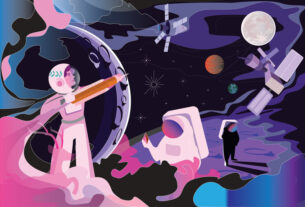 What a great night!! Thank you all for joining us for our New Year Seminar today!!