At Europe’s Spaceport in French Guiana, a test model of the Ariane 6’s central core has been assembled for the first time. Ariane 6 is the first Ariane rocket to be assembled horizontally, which is simpler and less costly than more traditional vertical assembly. One of the P120C boosters can be seen from different angles during installation, before the rocket’s central core is moved to its launchpad and placed upright in its mobile gantry. With the central core and boosters in place, combined tests validate compatibility between all components of the complete launch system. 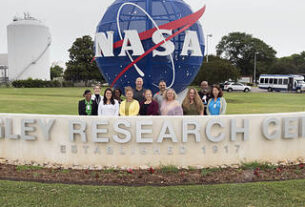 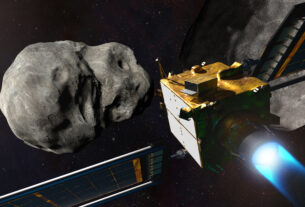 🪐 Space is for everyone!

As @NASA_Orion makes its way back to Earth, the women of #Artemis reflect on the rich history of women pioneers at @NASA and talk about what the future of space exploration looks like.

Stop what you’re doing and read this https://www.coindesk.com/layer2/2022/11/30/ftxs-collapse-was-a-crime-not-an-accident/

Weather forecasts are favorable for a potential SpaceX doubleheader.

OneWeb from 39A at 5:37 PM EST Tuesday, followed less than 10 hours later by HAKUTO-R M1 at 3:04 AM Wednesday. Both RTLS landings, which could mean the first time an F9 (not a FH Side Booster) lands at LZ-2!