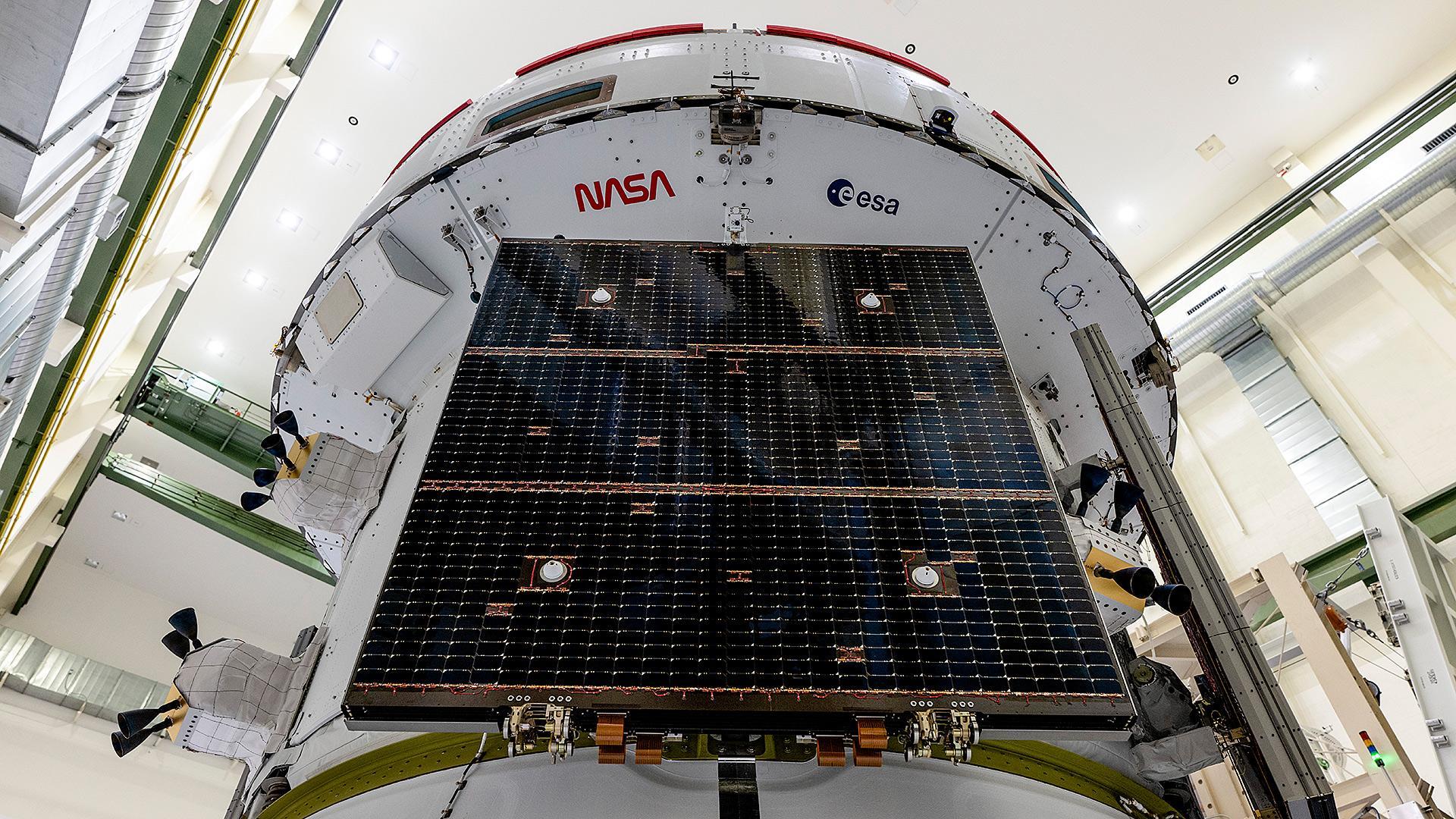 The European Space Agency (ESA) is providing the European Service Module (ESM), the provider of propulsion and life support for the Orion crew capsule. The ESM sits on top of the Interim Cryogenic Propulsion Stage (ICPS) on the Space Launch System (SLS), which is being prepared for its third launch attempt on the Artemis I mission. As the prime contractor for the ESM, Airbus is leading the construction and assembly for ESA.

This is the latest in a series of articles based on interviews with Airbus before the first launch attempt of Artemis I. In the first two articles, NASASpaceflight had the opportunity to speak with Kai Bergemann, Deputy Manager for the Orion ESM, and Matthias Gronowski, Chief Engineer of the Orion ESM at Airbus.

NASASpaceflight also had the opportunity to talk to Siân Cleaver, the industrial manager for the Orion program at Airbus. She has a master’s degree in physics and astronomy from Durham University in England, and she has worked for Airbus in Portsmouth, Stevenage, and Bremen.

The SLS rocket for the Artemis I mission. (Credit: Jack Beyer for NSF)

As the industrial manager for all ESMs, she manages logistics and equipment from the different subcontractors, making sure the parts arrive when they need to and working with the subcontractors to overcome challenges that might come up affecting delivery.

In Europe alone, that means companies from 10 different countries that deliver parts and equipment. Furthermore, some equipment is coming from the US, such as the ESM main engine. Typically, Airbus tracks more than 200 line items for each of the ESMs, going from big parts–such as the solar panels–down to smaller parts that are also necessary for the ESM assembly.

Regarding how far this planning goes into the future, Cleaver said to NASASpaceflight: “At the moment, we are under contract to deliver ESM-3 to 6, but we are already starting to think about 7 to 9, and particularly the long-lead items for these. We are thinking about when we would need this equipment and when we would start procurement.”

“In terms of actual tangible equipment, we are always looking a few years in advance, with the main focus right now being on ESM-3 and ESM-4. With ESM-3, a lot of the necessary parts are already delivered, and more and more is arriving for ESM-4 all the time. The structure for ESM-5 arrives later this year, so we’ll soon start taking delivery of equipment for that, too.”

Parts need to be available at the correct times during the construction process as access to earlier assemblies can be obstructed as more parts are added. When the ESM is fully assembled and integrated, it undergoes system-level testing, which starts 4-6 months before delivery.

Talking about lessons learned from ESM-1 and ESM-2, Cleaver said the following: “I used to be the scheduler for AIT (Assembly, Integration, and Testing) activities for ESM-2, and there I can really see the improvements. For ESM-2, we used the schedule of ESM-1, and we modified things and improved things we found could be optimized. We were able to tweak, improve, and refine it.”

“This then led to a basis for the planning for ESM-3. Every time we assemble one of these modules, we learn from previous planning and modules, and things are getting easier, faster, quicker, and better. In the big picture, from a programmatic perspective, we are also seeing this with the usage of different tools, with a more efficient way of communication, and the way we are dealing with working on multiple ESMs in parallel.”

By the end of this year, Airbus is planning to have three modules being produced in parallel in their clean room in Bremen. While ESM-3 is being tested and readied for shipment to the US, ESM-4 and ESM-5 will be in the process of assembly. The goal is to deliver one module per year to support the needed cadence for the Artemis program’s ambitions. As of the recording of this interview, ESM-3 is on schedule for delivery next summer.

Regarding future hardware changes, Cleaver pointed out the change from the existing Space Shuttle Orbital Maneuvering System (OMS) thrusters, and a change to a new engine, which should show the same or similar characteristics compared to the existing AJ10 engine. They might change things if they find improvements or optimizations, but the ESMs are planned to be mostly copies of each other.

Talking about the Russian war in Ukraine, she pointed out that right now, no major hardware is impacted by this. The only influence might be the raw materials of subcontractors in the delivery chain, but nothing is a watch item right now.

She also talks about the excitement in the team to be part of these Artemis missions as they get closer to launch. Their approach does not change, regarding if a vehicle is crewed or not, as they try to approach and assemble the ESM with the highest level of quality requirements.

Hotfire test of an AJ10 engine for the ESM program. (Credit: Airbus)

About the upcoming flight of Artemis I, and potential changes to the modules after the flight, she said this to NASASpaceflight: “I don’t believe there’ll be any drastic changes because the designs have all been set in stone for a long time. It could be that we see some positive changes. Perhaps we’ve even been overly conservative on ESM-1; for example, for the number of heaters that we’ve got. It could be changes like that, but I don’t expect there to be any huge changes coming.”

Regarding the potential of the complete Artemis program: “I’m so excited. People ask me, ‘Why are we going back to the moon again?’ Where I say: This is very different. We’re going to the moon to create a sustainable human presence on it. We’re testing out technologies that enable humankind to keep itself alive on another planetary body for a longer period of time. And for me, that’s really exciting, because as soon as we can prove that we can do that, then it makes things like Mars a lot more achievable. It is more than just a trip to the moon. From my perspective, it really is the start of a whole new chapter in space exploration.”

SLS performed a tanking test on Wednesday, Sept. 21st. While some leaks were detected during the test, NASA managed to reach its goal to perform a flight pressure test at the end of the countdown. Next up will be the third launch attempt of the Artemis I mission, which will bring an uncrewed Orion capsule and ESM to the moon’s orbit. NASA has not confirmed yet that they plan to try on the next opportunity, which is Tuesday, Sept. 27th. 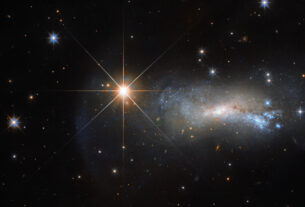 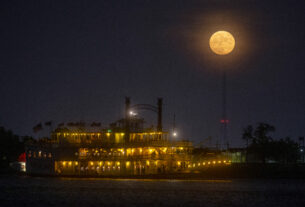